'He did it': Nursing home resident identified killer before death, court told 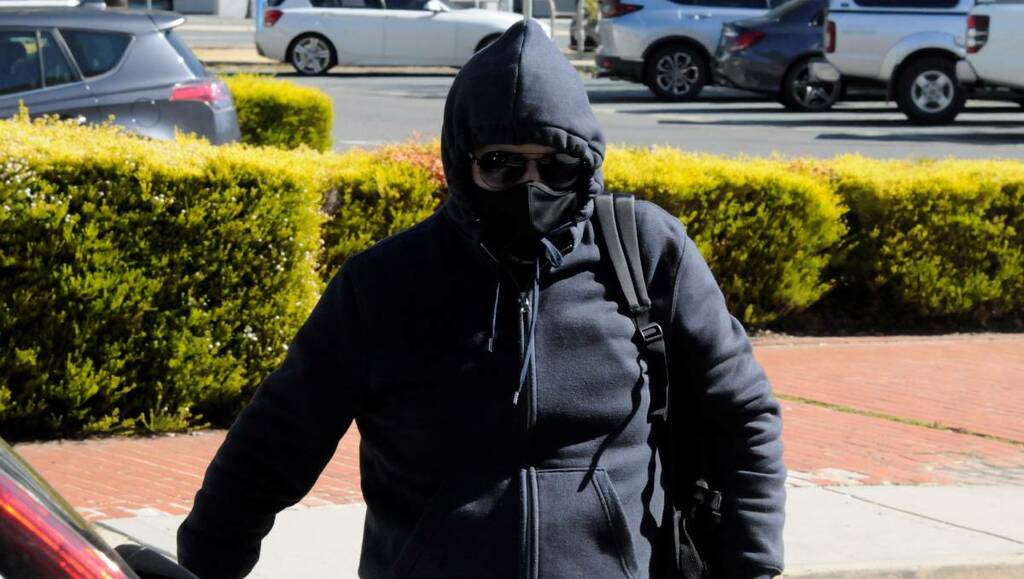 A man accused of killing a fellow Canberra nursing home resident "propelled" the 89-year-old out of a laundry before slamming the door shut on her, a court has heard.

CCTV footage of Sheila Marie Capper falling and fracturing her hip was played on Wednesday in the ACT Supreme Court, which was told she had identified her assailant before she later died by exclaiming: "He did it. He did it. That man."

The man the prosecution says she was talking about, Mario Amato, is facing a judge-alone trial before Justice Michael Elkaim.

The 61-year-old has pleaded not guilty to the manslaughter of Mrs Capper, who died in hospital in December 2018.

Prosecutor Rebecca Christensen opened the Crown case by saying Mrs Capper died three weeks after she and Mr Amato went into a laundry at the Southern Cross Care facility in Campbell together.

The 89-year-old was said to have been going in there to iron a blouse.

The CCTV footage, which only covers the hallway outside the laundry, shows the pair disappearing into the room.

"Moments later, Mrs Capper is propelled from the laundry," Ms Christensen said as she described the video on Wednesday.

"It is alleged that she fell in this manner as a result of [Mr Amato] pushing her."

Ms Christensen conceded the footage did not show the exact "mechanism" of how Mrs Capper had come to be on the ground in the corridor.

But she said various pieces of circumstantial evidence would combine to prove Mr Amato was responsible.

These included the footage and comments made in the aftermath by both Mrs Capper and Mr Amato, together with the evidence of a biomechanical expert if Justice Elkaim ruled this was admissible.

Ms Christensen told the court a carer who went to Mrs Capper's aid was expected to give evidence that the elderly woman told her: "He pushed me. He pushed me."

She added that a cleaner would likely speak of seeing Mr Amato emerging from the laundry and Mrs Capper saying: "He did it. He did it. That man."

She said he had told a National Disability Insurance Scheme worker that he had wanted to get Mrs Capper out of the room.

Mr Amato was said to have described having taken Mrs Capper's hand and "sort of walked her out of the laundry and slammed the door on her".

He was alleged to have also detailed something like this in some 16 conversations that would be played during the trial.

But Ms Christensen said this version of events was not supported by the evidence, and it seemed to be "a growing or expanding explanation" Mr Amato was giving to cover up what he did.

The prosecutor said Mr Amato had shoved Mrs Capper "with some force", causing her to break her hip, and that expert evidence would reveal "she would not have died when she did" if not for that injury.

"The law does not require that Mrs Capper's death was caused solely by the conduct of the accused," Ms Christensen said.

"The fracture of the hip was, in legal terms, the cause of Mrs Capper's death."

Defence barrister Jon White SC told the court there would be a number of "live issues" in the trial.

These included whether Mr Amato had pushed Mrs Capper and, if so, whether his actions had been "inherently dangerous" and the cause of the 89-year-old's death.

"One of the possible causes of death was sepsis, and it could be that that sepsis was related to the pancreatic cancer," he said.

The trial is expected to conclude by the end of next week.