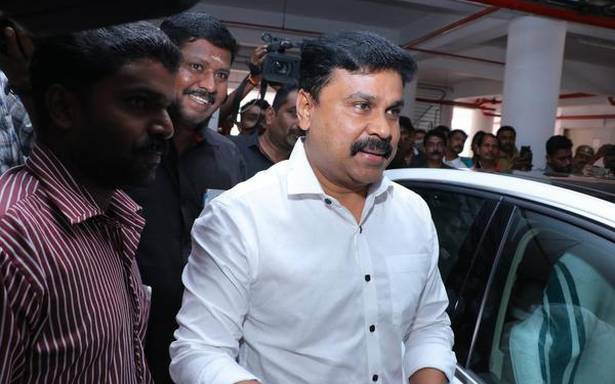 The High Court of Kerala on Friday restrained the police till Tuesday from arresting actor Dileep and five other persons against whom the Crime Branch of Kerala Police had registered a fresh case on Sunday, following the alleged threats he made to endanger five police officers who were probing the 2017 abduction and sexual assault case against an actor, in which Dileep is an accused.

The court will hear the matter on Tuesday. The probe team had charged them with among other offences criminal intimidation and criminal conspiracy.

When the case came up for hearing, the Director General of Prosecution gave an assurance that the petitioners will not be arrested till the next hearing.

The petitioners’ counsel also informed the court of Thursday’s raids in Dileep’s house at Aluva.

In his petition, Dileep claimed that the new case against him and the others is a retaliatory act of Baiju Paulose, DySP. The allegations in the new FIR are false and baseless. The petitioners feared that they will be arrested in the case and cited that the sole purpose of the new case was to take them into custody, harass and humiliate them before the public and torture them in custody. The aim is also to shift the trial against him from a court of law where evidence of witnesses was recorded to TV channels, and to interfere with the administration of justice.

The fresh case had been registered based on a statement given by film director Balachandrakumar.