Justice G.R. Swaminathan of the Madras High Court on Sunday heard an urgent case through WhatsApp video call from Nagercoil, since the hereditary trustee of the Abheeshta Varadarajaswamy temple at Papparapatti Agraharam in Pennagaram Taluk of Dharmapuri district feared his village “might earn the divine wrath” if the temple car festival was not held, as planned, on Monday.

In the prologue to his order in favour of the temple, the judge wrote, “Our village will face divine wrath if the proposed Rath (temple car) festival is not held tomorrow– This fervent prayer of the writ petitioner made the court hold the sitting from Nagercoil (where the judge had been to attend a marriage ceremony) and conduct the case through WhatsApp.”

While the judge heard the case from Nagercoil, Advocate General R. Shunmugasundaram and petitioner’s counsel V. Raghavachari argued the matter from their offices in Chennai. In the writ petition, filed through his counsel on record K. Sureshbabu, the hereditary trustee P.R. Srinivasan had challenged a ban order passed by an Inspector of Hindu Religious and Charitable Endowments (HR&CE) Department on Friday.

The Inspector had instructed the temple management to not conduct the car festival since the streets through which it had to pass were very narrow with an open stormwater drain on one side and electricity poles on the other. He had also said a part of the road was not in good condition and there was not enough space for turning the temple car from one street to another around the temple premises.

However, the judge, noted in his order that when the case was heard, “the Advocate General did not adopt an adversarial stand. He stated that the government does not oppose the holding of the event. Its sole concern is the safety of the general public. He submitted to the court that on account of failure to adhere to safety standards, a tragedy struck in a similar procession in Thanjavur district recently.”

After considering the A-G’s submissions, the judge quashed the Inspector’s order on the ground that the HR&CE Act of 1959 does not empower the officer to pass such a ban order. Further, moulding the relief suo motu, the judge said, car festival was one of the most important features of many temples in the State since it serves a vital social function, where people mingle together to pull the chariot.

Therefore, the HR&CE Department must facilitate holding of such customary events, the judge said and agreed that it was also true that on such occasions, certain fatal accidents had taken place. After one such occurrence, the State government had set out as many as 46 safety norms on December 6, 2012. If the organisers of temple car festivals strictly adhere to those norms, no mishap would ever occur, he added.

“It is however obvious that the instructions set out in the said 2012 Government Order remain only on paper. Otherwise, the recent Thanjavur tragedy would not have occurred,” the judge lamented and observed that the State had the Constitutional obligation to preserve the religious practices of all religions and provide basic amenities to the devotees when they gather in large numbers during temple festivals.

He further cited a 2018 Supreme Court wherein it was held that the government was duty-bound to make proper arrangements and sanction necessary funds without fear of violation of the concept of secularism. Following that verdict, he held that the government, HR&CE Department and the local administration must put in place all necessary arrangements for the smooth conduct of the temple car festival in Papparapatti.

He directed Tamil Nadu generation and distribution corporation (Tangedco) to disconnect electricity supply in the streets around the temple during the festival and recorded the writ petitioner’s undertaking that fool-proof arrangements would be made to ensure that no mishap occurs. 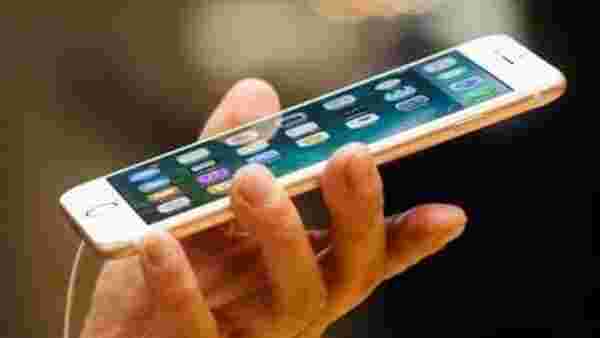 High Court hears case on Whatsapp first time ever. Here's why
This fervent prayer of the writ petitioner made me hold an emergency sitting from Nagercoil and conduct the case through…

Livemint
One subscription that gives you access to news from hundreds of sites
Both sects can recite hymns inside Devarajaswamy temple, says High Court

‘Vadakalai and Tenkalai sects must have mutual respect for each other’