A capsule that returned to Earth from the Hayabusa2 spacecraft was transported to a Japan Aerospace Exploration Agency (JAXA) facility in Sagamihara on Tuesday morning.

The capsule is believed to contain samples from the Ryugu asteroid.

The capsule separated from Hayabusa2 in space and landed in a desert area in Woomera, Australia, on Sunday. It was recovered by a JAXA team dispatched to the site and transported aboard a chartered plane, which landed at Haneda Airport in Tokyo.

A truck carrying the capsule arrived at JAXA's Sagamihara Campus at around 10:30 a.m. Tuesday.

Basic tests conducted in Australia found that the capsule contains gases, which might have been discharged from organic matter in the rocks or other substances.

JAXA plans to conduct further analysis to determine whether the gases originated on the asteroid.

JAXA will open the capsule to confirm if it contains samples from Ryugu by the end of this month. It will then spend about six months recording such data as the quantity of the samples. Full analyses are likely to begin around June next year.

Researchers believe that Ryugu contains organic matter and water, ingredients for the existence of life.

The analyses could provide clues on the evolution of the solar system and the origins of life on Earth.

JAXA announced Monday that the gases detected in the capsule are believed to have been released from materials on Ryugu. The presence of gases "has further increased the likelihood that samples were successfully collected [from the asteroid]," a JAXA official said.

After the capsule was retrieved in the Woomera desert on Sunday, a team comprising JAXA officials and other scientists conducted a basic analysis of the capsule's contents in Australia and succeeded in detecting the gases.

The gases are thought to have been produced when organic matter in rock samples reacted to high temperatures, among other conditions. The presence of the gases serves as an indicator to determine whether the capsule contains asteroid samples. 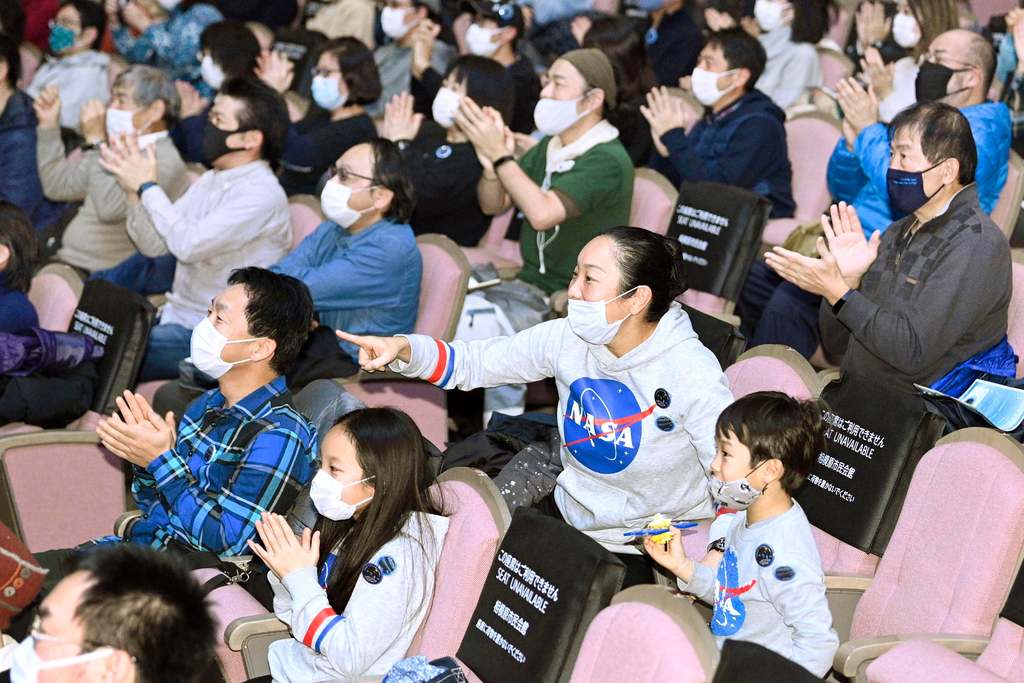 JAXA's Hayabusa2 spacecraft ejected a reentry capsule, thought to contain samples from inside the asteroid Ryugu, and a dispatched team…