Hawthorn Football Club has been accused of unlawful discrimination by an ex-employee, who claims she was forced to resign due to alleged misconduct.

Sophia Salmon-Abbott recently began legal proceedings against the Victorian AFL club, claiming she was isolated and demoted last year due to her mental health struggles.

The 24-year-old claims shortly after starting her role as a commercial partnerships account executive in March 2021, she notified the club that she was being treated for depression and anxiety.

The Hawks are a renowned partner of mental health organisation Beyond Blue, which was founded by club president and former Victorian premier Jeff Kennett in 2000.

Ms Salmon-Abbott said she was shocked by the club's "insensitive" response to her mental health concerns during her employment.

"I never expected this kind of treatment from a business with such close links to Beyond Blue," she said.

"I really thought they would understand what I was going through and have effective support mechanisms in place. They didn't. It kept me from recovering, and made me feel helpless. It also made me feel like a burden."

In documents submitted to the Victorian Civil and Administrative Tribunal, Ms Salmon-Abbott has accused the club of hypocrisy and wrongdoing.

She claims after suffering a panic attack at work in April last year, she was isolated at the club despite having informed them that exclusion is a mental health trigger.

The incident later triggered another mental health episode, which led to a month-long stint in hospital.

Following her release, the club allegedly changed her work status from full-time to part-time, despite her doctor approving her to return to work on a graduated basis.

She further claims the club was ill-informed and did not request medical records prior to making its decision.

It's alleged the club misled Ms Salmon-Abbott to believe she could gradually return back to her previous role, whilst having secretly decided the opposite.

"We regard the physical and mental health and safety of all our employees as our number one priority," Mr Reeves said.

"This has been paramount in our dealings with Ms Salmon-Abbott with the club repeatedly offering support and assistance to accommodate her circumstances." 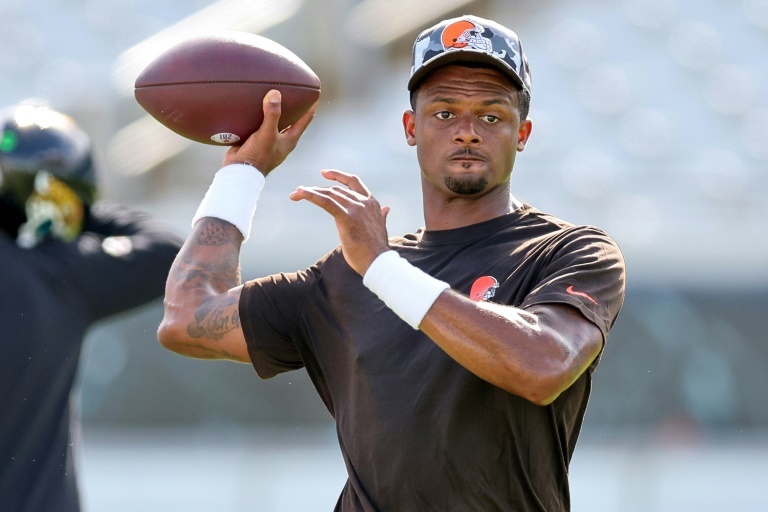 AFP
From analysis to the latest developments in health, read the most diverse news in one place.
USyd accused of racism against Iranians

The University of Sydney engaged in racial discrimination by saying Iranians were too controlling and impossible to supervise, a new…

Christine Weisheit, who is accused of starving dozens of horses, claims the animals became sick after escaping to a nearby…

The Guardian - AU
One place to find news on any topic, from hundreds of sites.
Fraud-accused exec points finger at friend

A Sydney executive accused of helping siphon millions of dollars out of NAB to go on lavish trips, vehicles and…