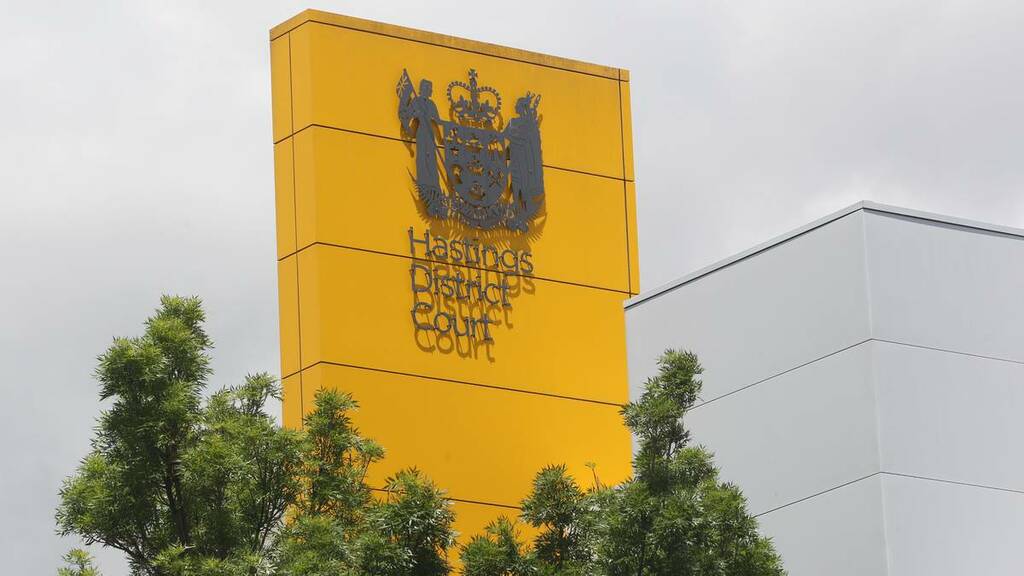 A Hawke's Bay man charged with incest, poisoning, 'impeding breathing' and indecent assault denies the charges and has asked for a jury to decide his fate.

The man was granted interim name suppression when he appeared in the Hastings District Court via Audio Visual Link (AVL) this week.

His lawyer Antony Willis entered pleas of not guilty on his client's behalf to incest, poisoning with intent to inconvenience, impeding breathing, assault against a child, indecent assault against a child under 12, and two charges each of assaulting someone in a family relationship and threatening behaviour.

The man elected for the charges to be heard at a jury trial.

He was remanded in custody until his next appearance in January.