By Will McGough, Contributor 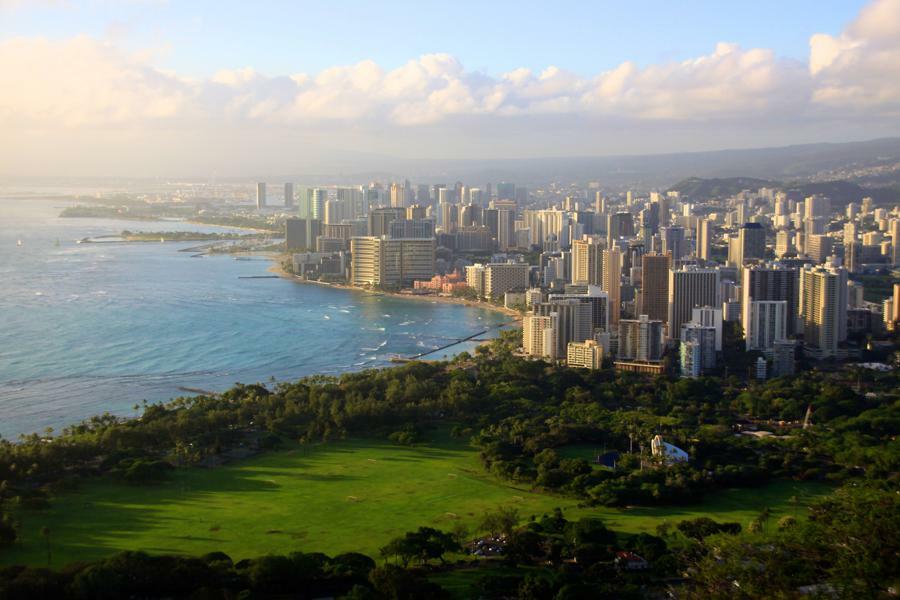 Hawaii’s newest mandate program, known as “Safe Access Oahu,” will go into effect on Monday, September 13th. The new program, combined with additional restrictions that went into effect in August, will have a big impact on the dining and nightlife scene in Honolulu.

Here’s everything you need to know:

Starting Monday, September 13th, proof of the COVID-19 vaccine or a negative test, taken within the last 48 hours, must be shown in order to eat at restaurants or drink at bars.

The rules also include a number of other establishments around the islands, such as gyms, movie theaters, museums, and commercial boat tours. Children under 12 are exempt.

Restaurants and bars are operating under strict restrictions, including 50% capacity.

As per an order instituted earlier in August, bars and restaurants must adhere to a 50% indoor capacity. Social distancing will be enforced, and no mingling between parties is allowed.

We expect this to create high demand at restaurants, and we recommend making reservations well in advance.

An app has been developed that allows people to upload their vaccination card, but right now, it’s only for residents.

Hopefully, it won’t be long before out-of-state residents can also upload their information. But for now, visitors will have to carry around their paper card.

Maui is also requiring proof of vaccine to eat at restaurants.

The program will take effect on September 15th. Those who can’t show proof or are unvaccinated will still be allowed to sit outside.

The rules will be re-evaluated in 60 days.

That means Safe Access Oahu will be in effect until at least November 13th. The Governor has said the program is designed as a way to motivate residents to get vaccinated. In late August, the Governor asked tourists to reschedule their trips and avoid coming to Hawaii at this time.