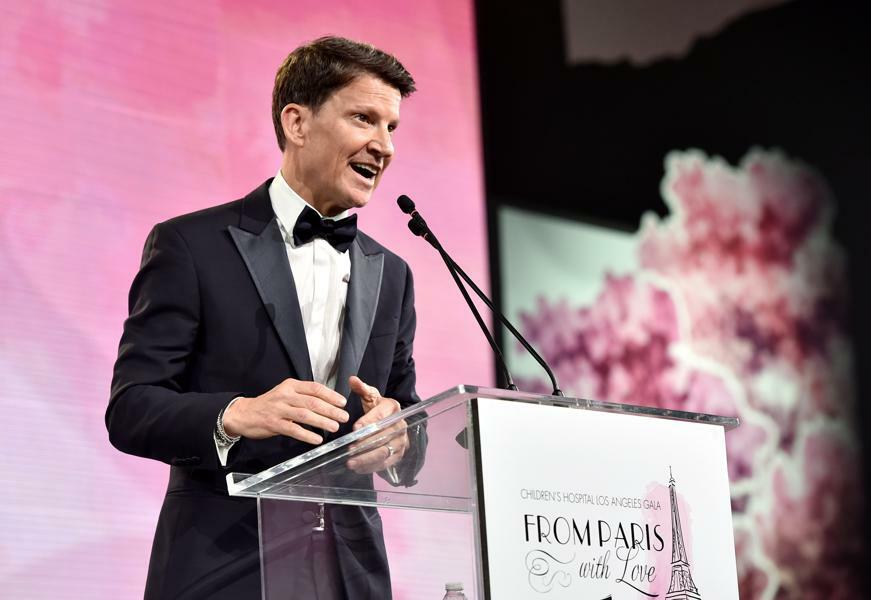 Hasbro CEO Brian Goldner died Tuesday at the age of 58, the company confirmed, just two days after it said he was taking a medical leave of absence to focus on his health, following his disclosure last year that he was undergoing care for cancer that he was first treated for in 2014.

The toy company did not disclose the cause of Goldner’s death, but called him a “beloved leader” of the team.

Rich Stoddart, who was appointed interim CEO on Sunday, said in a statement that Goldner was the “heart and soul” of the company and his “visionary leadership, kindness, and generosity” made him a favorite in the Hasbro community.

Goldner joined the company in 2000 and was appointed CEO in 2008 and board chairman in 2015. During his time leading the company, Hasbro’s annual revenues grew 36% from $4.02 billion in 2008 to $5.47 billion in 2020, operating profit more than tripled to $976 million, and it rolled out NERF Ultra and Play-Doh Compounds, among other toys. Hasbro Pulse also launched during his tenure, which brought experiences like fan events and exclusive toys offered from different brands.

Other toy manufacturing leaders took to social media to commemorate Goldner, including Funko Pop’s CEO Brian Mariotti, who said Goldner “brought beloved toy brands to life” with his “leadership and innovation.” IDW Publishing Chief Creative Officer and comic book writer Chris Ryall said Goldner was “an approachable guy” who was “always an enthusiastic champion” of projects they created through their partnership.