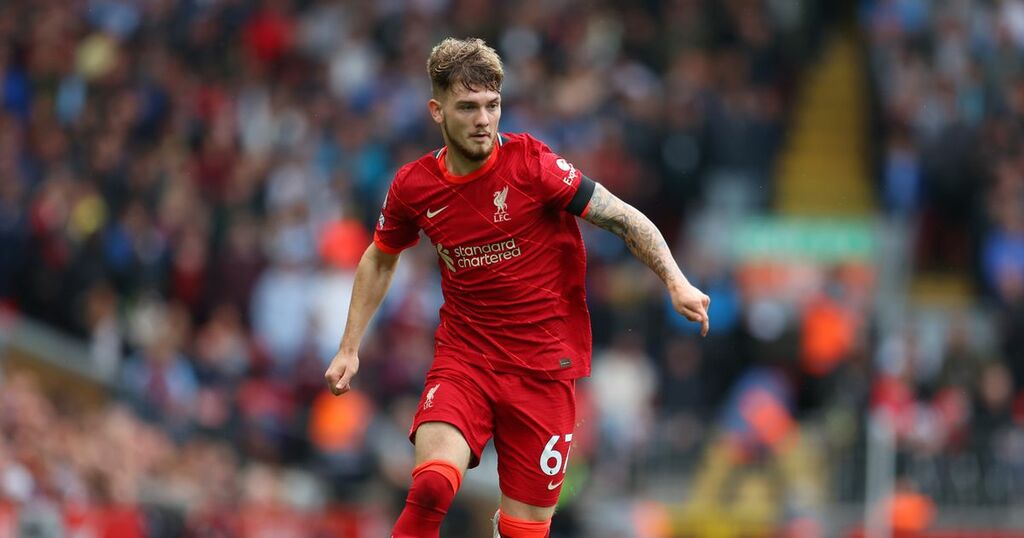 With Jordan Henderson about to come on for the youngster, Leeds’ Pascal Struijk’s reckless tackle from behind ended the 18-year-old's game and earned him a straight red card.

Liverpool’s medical team reacted quickly, rushing to the field and getting him on a stretcher and to a local hospital. Elliott has since had surgery and the club are hopeful he can still have some part to play in the 2021-22 season.

Here's everything that has happened so far.

First reports seemed to suggest that the injury was a lower leg/ankle injury.

Speaking after the match, Jurgen Klopp said the club would “have to wait” to find out the specificity of the injury.

Elliott sent a message on Instagram while the game was still going on, saying: “Thank you for your messages guys. Road to recovery YNWA.”

That he was able to send the message was a good sign according to Klopp.

“It’s good that he has sent that Instagram post as it shows he hasn’t that much pain any more,” said Klopp.

Players from not just Liverpool but the football community have sent messages of support to the youngster.

The dad of one young Liverpool fan took to Twitter to show a message that Elliott sent to his son.

Dom (@TheSlotta) explains how, after seeing Elliott suffer an injury, his son was upset and wanted to send a video message to the Liverpool star.

In a thread of tweets, Dom posts a screenshot of the Instagram chat with Elliott which shows the Liverpool youngster replying to a video message.

“I will be back stronger,” wrote Elliott.

“I feel even better now after hearing your video. Once again, thank you.”

The Liverpool boss gave a fresh update on Elliot's situation during Tuesday's press conference ahead of the Champions League tie against AC Milan.

“I spoke to him the night after the game already,” Klopp said.

“He wasn’t in the best possible place for that moment but he took it already. “He accepted it already and knew he would be out for a while.

“Today (Tuesday) he is in London and will, as far as I know, probably have the surgery today.

“That is the next step to the way back and we all wait for news from after the surgery and that is it."

Liverpool confirmed on Tuesday that Elliott has had successful surgery on his ankle.

In a statement on their website, the Reds also suggested the teenager could be back in action before the end of the season.

"Harvey sustained a fracture dislocation of his left ankle during the game.

“We were able to reduce the dislocation immediately on the pitch and Harvey had surgery today to repair the fracture and ligaments damaged in the incident. The operation was a success so his comeback starts now.

“We won’t put pressure on him by setting a specific timeframe beyond being able to say with confidence we expect him to feature again later in the season following our rehab programme.”