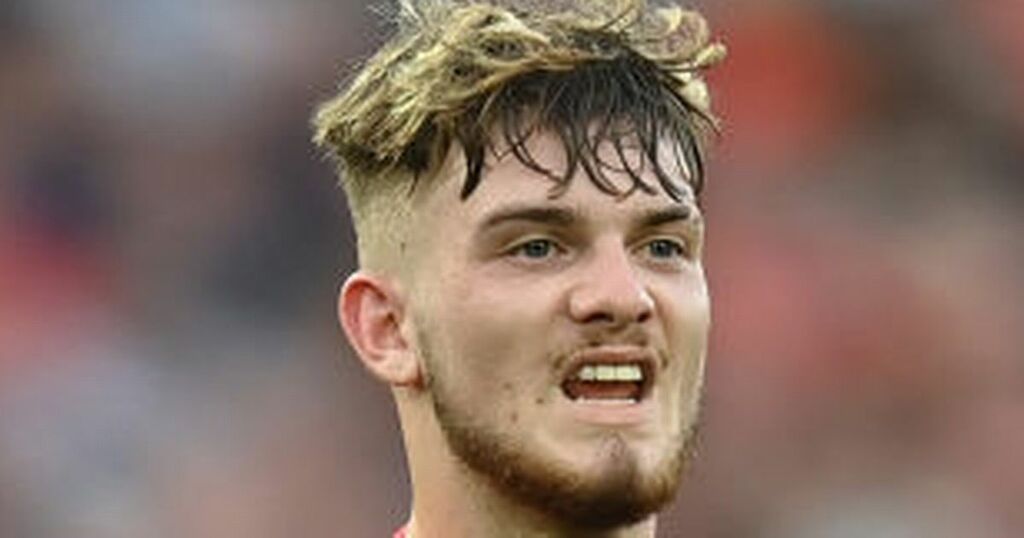 Harvey Elliott is set for surgery after suffering what has been described by Liverpool as a “serious ankle injury”.

The 18-year-old was stretchered off around the hour mark of Sunday’s 3-0 win over Leeds United after a tackle from behind by Pascal Struijk.

The Leeds man was given a straight red card by referee Craig Pawson as Elliott was taken straight to hospital by medical staff.

Manager Jurgen Klopp initially stated the belief that it was a dislocation of Elliott’s left ankle when asked immediately after the win at Elland Road.

Liverpool have since updated supporters on Elliott’s condition and confirmed he will go under the surgeon’s knife in the “coming days”.

A statement on Liverpoolfc.com also detailed how Elliott and his family wished to thank the emergency services for their work as the well-wishes poured in from fans on social media following the incident on Sunday evening.

A club statement read: “Elliott will be required to undergo surgery in the coming days and the club will offer a further update on his prognosis in due course.

“Harvey, his family and Liverpool FC would like to place on record their thanks to the paramedics and all the staff at Leeds General Infirmary for the care and treatment given.”

The youngster posted a picture of himself in the back of the ambulance while en route to hospital, saying: “Thanks for the messages guys. Road to recovery. YNWA.”