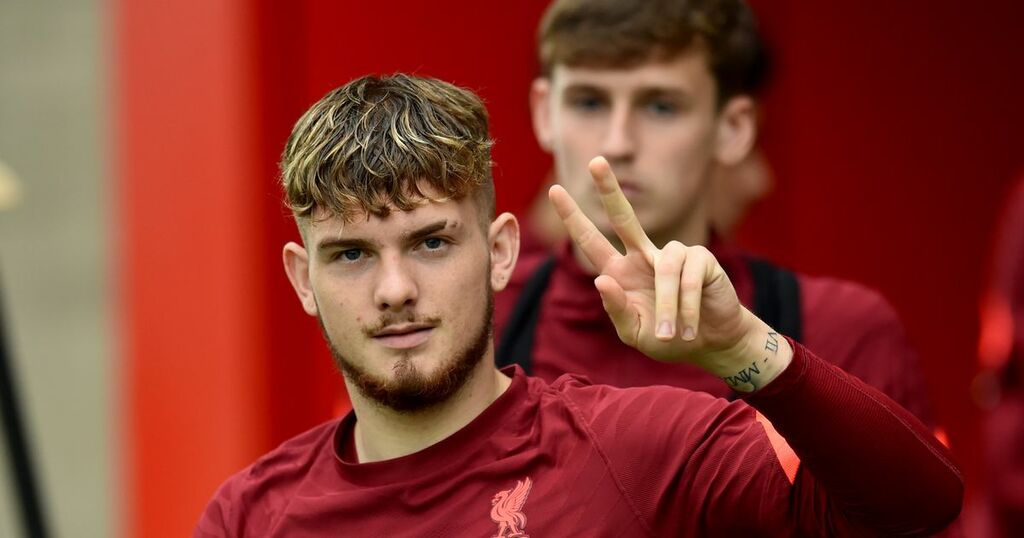 Harvey Elliott has received messages of support from Liverpool players, as well as some from Premier League rivals, after his injury struck a chord with the wider footballing community.

The 18-year-old was on the receiving end of a forceful challenge from Leeds defender Pascal Struijk, which led to the young midfielder being stretchered off the pitch.

The severity of the incident provoked his teammates and fellow footballers to send messages of support to Elliott , who was enjoying a successful breakout season in a Reds shirt.

Despite applauding the crowd as he went off, displaying his tough demeanour, it was an injury that caused shock around the world.

Curtis Jones, Trent Alexander-Arnold and Thiago were among some of his team-mates to show their support for the youngster.

His growing influence on Jurgen Klopp’s side makes his absence even more impactful, having started his third consecutive game for the Reds against Leeds.

The Liverpool boss confirmed that the teenager had suffered a dislocated left ankle in his post-match interview, though a timescale for his recovery is currently unknown.