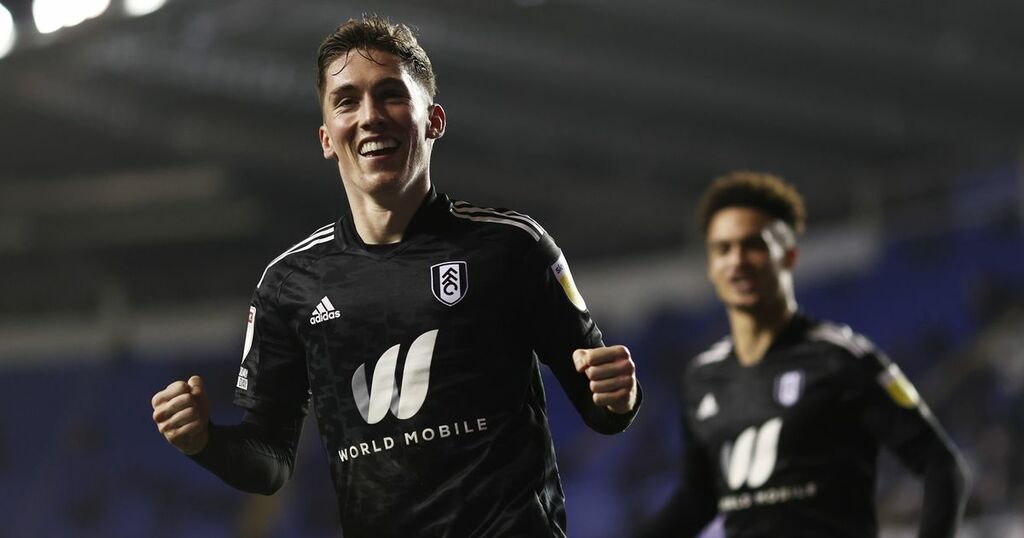 Two former Liverpool players were in the spotlight on Tuesday night, as Reading hosted Fulham in the Championship.

Harry Wilson, who left Liverpool in the summer to sign for Fulham in a £12m deal, was in action at the Madejski Stadium.

The Wales international came through the youth ranks at Kirkby, but his last three-and-a-half seasons were spent away from Anfield on different loan spells.

Now at Fulham, Wilson has played a significant role in helping his new club mount a charge for promotion to the Premier League.

His latest outing saw him score twice in a 7-0 win over Reading, who are fighting relegation in the Championship.

Not only did Wilson score twice, he was also involved in four of Fulham’s other goals at the Madejski.

Wilson provided two assists and also played five key passes which led to two other goals in the game, earning him a well-deserved man of the match.

It also saw him notch a flawless 10/10 in Whoscored's player ratings after a pretty much perfect display.

In contrast, another former Liverpool man was in the Reading team on Tuesday evening - Andy Carroll.

The one-time Liverpool club-record signing - £35million from Newcastle in 2011 - led the line for the Royals, and had an evening to forget.

Carroll found the back of the net in stunning fashion on two occasions, with both of them being ruled out for offside.

His first effort was a sublime overhead kick, but the referee’s assistant quickly raised their flag for offside.

Then his second ‘goal’ was also ruled out for offside, with Carroll taking the ball down on his chest and striking a volley from outside the penalty area to find the top corner.