Harry Styles criticised for spitting on stage during US tour: ‘We’re still in a pandemic’ 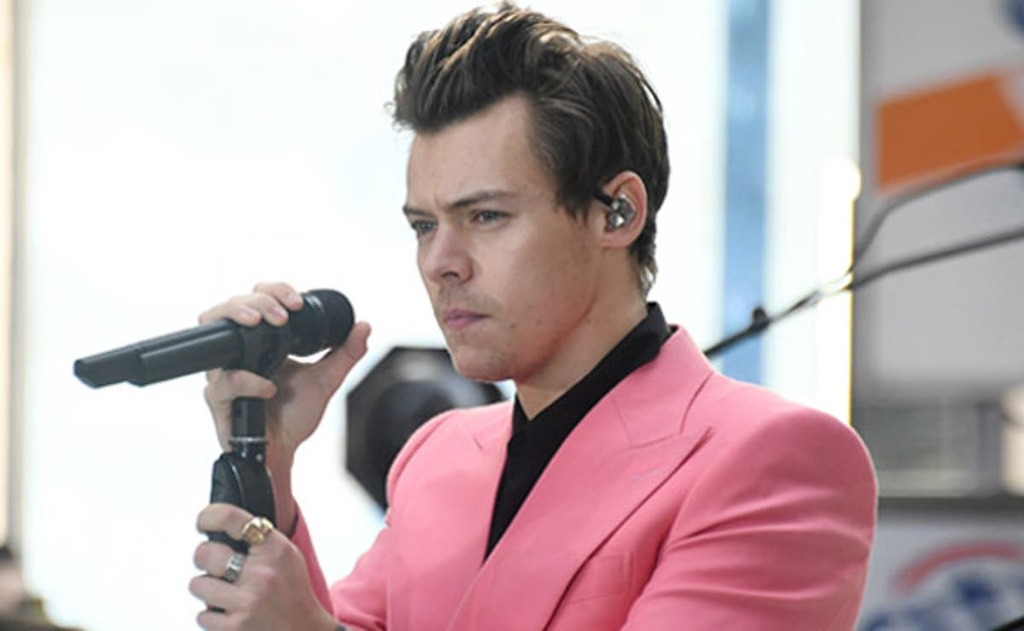 Harry Styles has come under fire for spitting water towards his audience whilst performing live.

Before the start of the pandemic, Styles frequently performed a move during live shows dubbed “the whale” by fans. It involves him taking a gulp of water then spitting it into the air.

However, fans have expressed their concern after seeing reports that the pop star has apparently continued with the stunt, in the knowledge that Covid-19 can spread through droplets of saliva.

The reported incident took place in Las Vegas at the MGM Grand Garden Arena on 5 September, which was the opening gig of Styles’s tour.

Though the water Styles spat did not land near any fans, reports said, he then apparently threw a bottle he had used into the audience.

One fan tweeted in reaction to the incident: “Harry Styles needs to retire drinking water then spitting it out in the air at his concerts because well we’re still in a pandemic and also it’s gross.”

Another fan sent the “Watermelon Sugar” singer a message saying: “I love you dearly. But it’s Covid. Please stop taking a drink from water bottles then throwing it on people and doing the whale. That’s an incredible amount of germs. I know most of us would let you spit in our mouths but just maybe retire it for this tour? No hate.”

Styles has not repeated the move since the first night of the tour.

Styles’ current tour, his first since 2019, has various safety protocols in place to protect fans from contracting the virus. All attendees must present negative PCR tests to gain access to the venue, and masks must be worn for the duration of the concert.

However, fans on social media claim to have seen many not wearing masks during the show. One fan reported a positive test after attending and shared the news to alert others who may have been present.

Over last weekend, the US recorded over one million positive Covid tests, with numbers on the rise across the country.