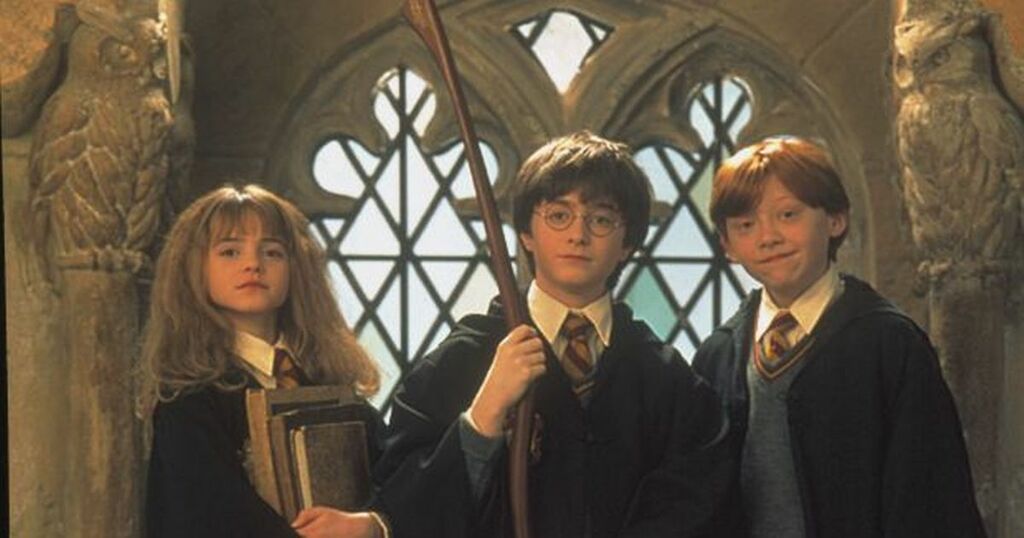 Harry Potter and the Philosopher’s Stone recently celebrated it's twentieth anniversary and the Scottish locations from the film are ever popular.

Searches online for Harry Potter shooting locations in the UK have risen by 250% according to travel experts, Next Vacay, so we thought it would be fun to revisit some of the Scottish locations which have starred in or helped to inspire the franchise.

We may be mere Muggles but we can still enjoy the magic around us.

Author J. K. Rowling was hugely inspired here and after walking around it is said to have come up with the name of the villainous Tom Riddle.

George Heriot’s School, just a wander away has a resemblance to Hogwarts too even though Glasgow University bears more than a passing resemblance.

Who needs the Hogwarts Express whne you can step aboard the real-life Jacobite Steam Train for a 135 km round trip from Ben Nevis, crossing the magnificent 21-arched Glenfinnan Viaduct.

You'll recognise the bridge from The Chamber of Secrets where Ron and Harry flew in the Weasley’s magical Ford Anglia car.

Hogwarts Lake is actually Loch Shiel near Glenfinna. Remember Buckbeak dipping a toe in the water in The Prisoner of Azkaban? The Half-Blood Prince also has it in a final scene when Harry and Hermione look out from the Astronomy Tower.

The Hogwarts Express stops there on the bridge and Harry encounters a Dementor for the first time in The Prisoner of Azkaban.

Loch Morar was used for Hogwarts Lake too and boasts its own mythical monster Morag.

When Harry, Ron and Hermione break into Gringotts Bank and escape on a Ukrainian Ironbelly dragon in The Deathly Hallows Part 2 they dive into Loch Etive.

In The Deathly Hallows Part 1, Glen Etive is where they all go camping and Hermione ties her scarf to a tree after the fight between Ron and Harry.

The traditional Edinburgh hotel is where author J,K Rowling penned The Deathly Hallows .

The room where she wrote it is now called the J. K. Rowling Suite and comes with a signed marble Hermes bust and brass owl door knocker. There's even a writing desk, used by the author.

As the second-highest waterfall in Britain you might recognise it as the flowing falls from many Quidditch matches. It’s also seen in the background of Harry’s perilous Triwizard Tournament battle against the Hungarian Horntail dragon in The Goblet of Fire .

Glencoe is in the background of the iconic shot where Hermione finally punches Malfoy in The Prisoner of Azkaban.

Hagrid’s Hut is also here in the film but not in real life. The film crew built a replica hut beside Torren Lochan in Clachaig Gully during The Prisoner of Azkaban . The bridge at Glencoe also leads to the entrance of Hogwarts.