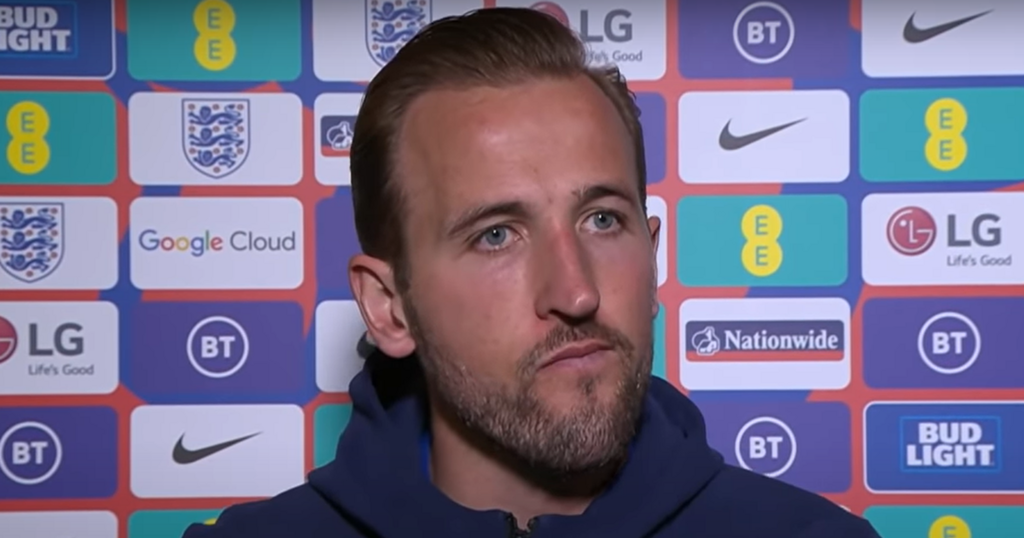 Tottenham and England striker Harry Kane believes he will be able to take the chances when they come, despite a dip in form for both club and country.

The 28-year-old struggled to have an impact at Wembley on Tuesday night as England stuttered to a 1-1 draw against Hungary in World Cup qualification.

Kane only managed 10 touches in the first half of the match, according to Squawka, with just Jordan Pickford seeing less of the ball. His England form is compounding his difficult start to the Premier League campaign, where he is yet to open his account for Spurs - despite winning the Golden Boot last season.

Speaking to ITV after the game, the striker claimed there was no need for a panic over qualification: "Credit to Hungary, they obviously put in a good performance.

"They’re no easy team, you saw that in the Euros in the summer, they put in some great performances there as well.

"But yeah, we were just a bit sloppy on the ball in the final third, maybe the delivery, the final pass just wasn’t quite there.

"So, yeah look, we’ve set a high standard for ourselves, we know we dipped below that today but there’s no need to panic, we’re still in a great position in the group and we go there next month to try and qualify."

Kane’s goalscoring record in qualifiers speaks for itself, however. The forward has scored 25 goals in 25 qualifiers for both the World Cup and European Championships.

On his current dip in form, the Spurs striker said: "Look I'm in a good place. Obviously I know there's been a lot of talk about me and at the end of the day I've still scored nine goals this season.

"I'm there, I'm working as hard as I can for the team, when the chances come, I'm confident I'll put them away.

"But like I said, just all round, from a team point of view today, we know we can be better. We spoke about it after the game, so yeah no panic, we go again and dust ourselves down."

Tottenham fans will be hoping Kane can put the recent league and international form behind him, starting with a trip to St. James’ Park on Sunday against Newcastle.