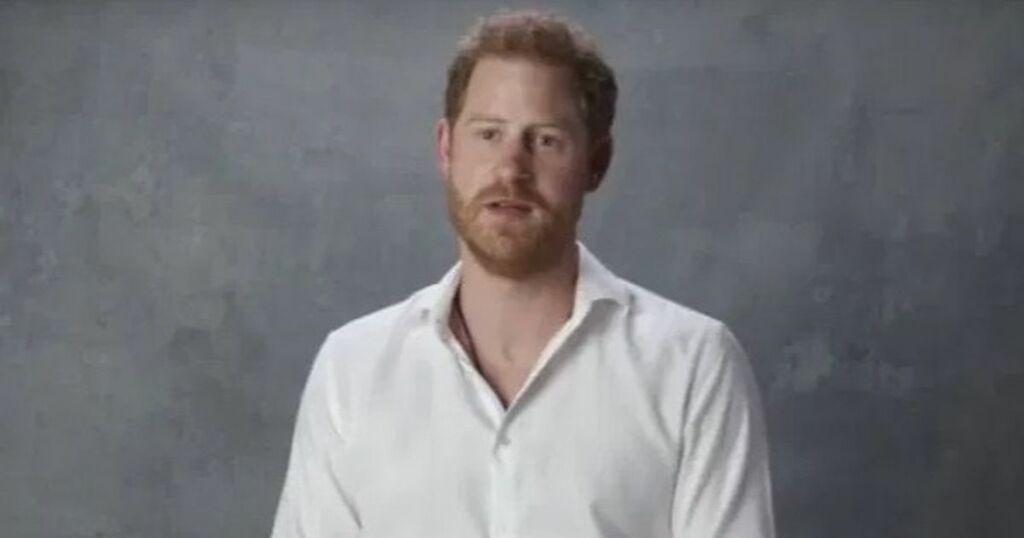 Prince Harry and his brother Prince William have paid tribute to their late grandfather Prince Phillip in a new documentary for the BBC.

The pair have both filmed tributes for the film which is described as a "unique portrait" of the late royal, who died earlier this year.

A trailer for the programme has been released and starts with Prince William saying: "He's always been a huge presence behind everything we're done really."

Harry then adds: "What you see is what you got with my grandfather, he was unapologetically him."

The trailer goes on to feature tributes from other members of the royal family including Prince Charles, who says of his late father: "We were lucky to have him for nearly 100 years."

Zara Tindall adds: "You never really prepare yourself for losing him because he was always there."

The documentary is due to air on BBC One on Wednesday, September 22 at 9pm.

It include interviews filmed before and after Philip's death in April this year and was originally made to mark Philip's 100th birthday, which would have fallen in June.

It has since been changed into a tribute film which also features words from royals including Prince William's wife Catherine, Duchess of Cambridge and Princesses Beatrice and Eugenie.

The BBC said in a statement: "With special access to the Queen's private cine-film collection, this film is an unrivalled portrait of a man with a unique place in royal history - by those who knew him best."

Prince Philip died on April 9, just weeks after he reunited with the Queen following a month-long stay in hospital.

Dad-of-four Philip was the longest-serving consort in British history, dedicating decades of his life to royal duty, serving the nation at the monarch's side.

Despite enduring his longest stay in hospital just weeks before his death, The Telegraph reports his passing was due to old age.

The Royal Navy hero had a glittering career in the military, and was one of the last surviving UK veterans to have served in the Second World War, when he witnessed the historic surrender of Japanese forces in 1945.

His greatest legacy is likely to be the pioneering Duke of Edinburgh’s Award for youth, which he founded in 1956 and has since been expanded to almost 150 countries.

Active with many charities, he was a patron, president or member of more than 700 organisations during his lifetime.

The Duke had spent the last year isolating with his beloved wife at Windsor Castle along with a scaled back team of royal staff.

In a bedside heart-to-heart, Prince Philip is said to have given son Charles advice on how to look after the Queen and lead the royal family.