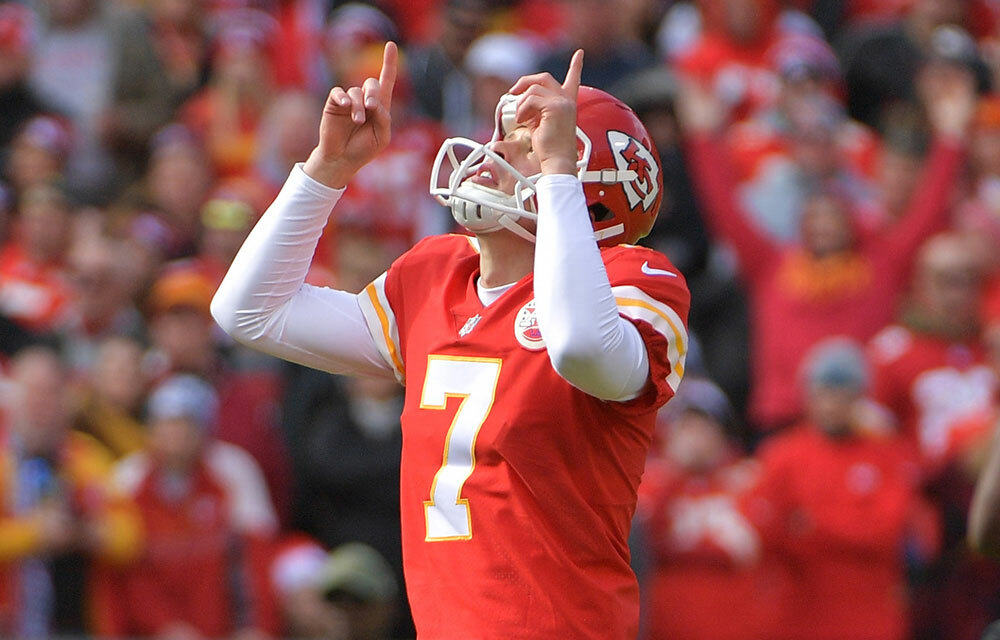 Andy Reid pulled off one of the oldest tricks in the NFL coaching book: He told Kansas City Chiefs kicker Harrison Butker that he had to hit a field goal in order to give the team Monday off from practice.

But this wasn’t any field goal. This one was from 64 yards out, which would tie the record for the longest boot in NFL history set by the Denver Broncos’ Matt Prater in 2013.

The video from the Chiefs show no one on the defensive side of the ball doing much of anything — hey, they’re in line for a day off too! — but it’s still super impressive either way.

Coach said if @buttkicker7 made a 64-yarder, we could have the day off 🤯 pic.twitter.com/2DQITMZJ24

Good work, Harrison, and it proves he could nail one from there in a real game if asked.