Harnett & The Pony Boys loosen the reins on wild night

THE biggest compliment you could pay Caitlin Harnett & The Pony Boys is that they're a lot of fun. Rollicking fun, even.

They're like some slighlty disshevelled cowboy band you'd presumedly stumble across on a late-night crawl through Texan divebars.

Much of the fertile scene of Americana or alt-country songwriters in Australia are focused on the serious and insular. Harnett is certainly comfortable in that space too, as evident from her fragile performance on Don't Give Up On Me.

But Harnett also wants to make you smile. She doesn't want you to cry in your beer, but rather slam it down and and boogie.

Take the track 5am about the time she drunkely slept with an ex-boyfriend in the US, then broke into his house to reclaim her favourite T-shirt and later mistakenly thought she was pregnant.

"I woke you up/ I know you hate that/ You said you'd call the cops/ Well you're so melodramatic."

Then there's the sheer singalong delight of All My Friends Are Dancers.

Thursday night's debut at the Cambridge's Warehouse bar was the inner-west Sydney Americana four-piece's third visit to Newcastle since January 2021.

They attracted a small, but appreciative crowd, evidently lured by their past shows at the Adamstown Bowling Club and Stag and Hunter Hotel, or their reputation as one of Australian Americana's best rebel rousers.

Sydney's Lady Lyon warmed up the stage nicely with their hypnotic brand of bluesy country-rock. Frontwoman Hayley Lyon has a powerful voice, but unfortunately it was lost in the mix.

However, you can't deny Surf's Up is one hell of a song led by Lyon's dynamic voice that crashed over a charging guitar riff.

Harnett and her Pony Boys of Newcastle's Sam Montague (guitar), Josh Piltz (drums) and Nick Ryan (bass) walked on stage and chugged down tequila. It was gonna be that kind of night.

"Newcastle is always the dirty dog of the tour where we end up out until 5am," Harnett said.

It led to a stunning version of Outside Of Life where Harnett's slightly twangy vocals meshed beautifully with Montague's understated guitar licks.

At times the jokes threatened to overshadow the music, but the audience was enjoying the slightly roughshod ride.

In between popular cuts like Rosie, Make You Feel Blue and 5am from their 2020 debut album Late Night Essentials, Harnett and her Pony Boys unveiled three new songs from a second record due for release later this year.

As has become tradition, Harnett invited members of the audience onto the small stage for the honky-tonk finale, All My Friends Are Dancers.

Members of Lady Lyon and the audience took up the invitation to provide an raucous exclamation point on what was a fun evening of whisky, or maybe tequila-soaked, Americana.

You couldn't help but leave with a smile on your face. 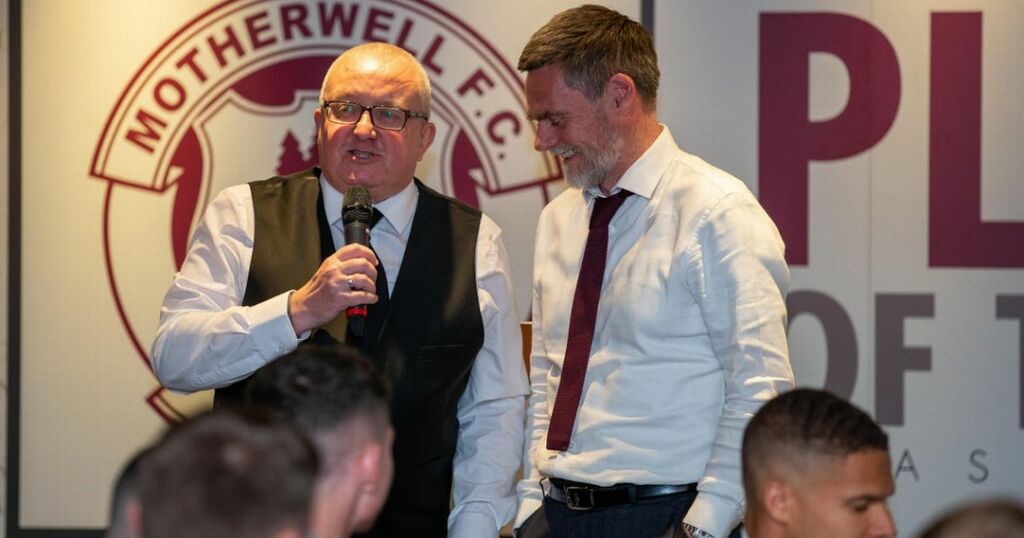 Tam Cowan: Europa League final was not the only big football event this week
Our Columnist, Tam Cowan, on the latest news this week 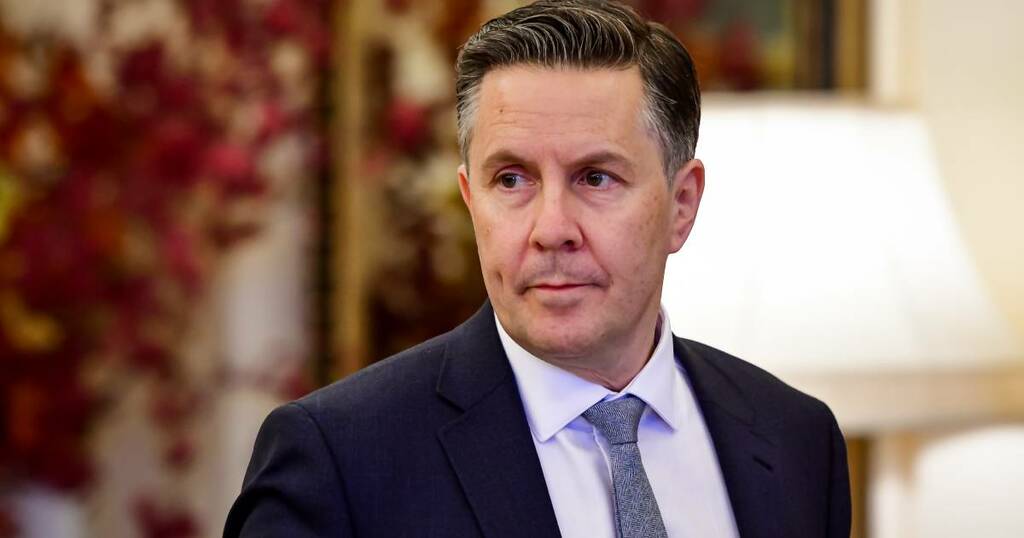