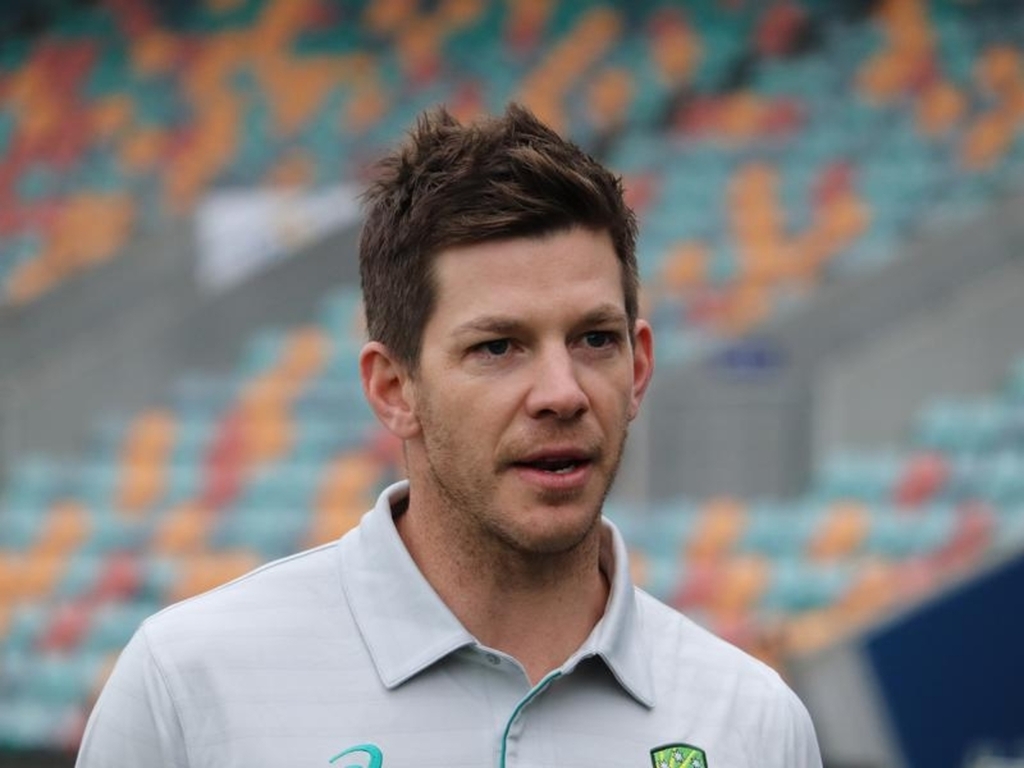 Tim Paine has made a cheeky pitch for Hobart to host the fourth Ashes Test while casting doubt on teams' willingness to play Afghanistan at the Twenty20 World Cup.

Cricket Australia (CA) all but confirmed on Thursday its men's season-opening Test against Afghanistan, slated to start November 27, will be scrapped because of the Taliban's ban on women's sport.

Paine backed the governing body's strong stance, adding the relative silence from the International Cricket Council (ICC) was "fascinating" and he can't see how Afghanistan can be allowed to compete in next month's T20 World Cup.

The ICC has flagged it won't discuss the issue until a board meeting in November, although pressure from members could potentially expedite things.

Afghanistan has named its World Cup squad with Rashid Khan as skipper, only for the star spinner to immediately relinquish the captaincy in a sign of his cricket board's tumult.

"I don't think we want to be associated with countries that are taking opportunities or things off literally half their population," Paine said on his SEN radio show.

"We've heard nothing from the ICC, which is fascinating given there is a T20 World Cup in just over a month's time.

"I'd imagine it's impossible (for Afghanistan to take part) if teams are pulling out of playing against them and governments are not letting them travel to our shores.

"How a team like that can be allowed to play in an ICC-sanctioned event is going to be very, very hard to see."

Paine opined a boycott is "something that teams will discuss on the eve of that World Cup".

CA refused to wait for the ICC to make a call on Afghanistan's member status, sharing Paine and Tasmania Premier Peter Gutwein's view a rejig to this summer's schedule was morally required.

Gutwein says he will "advocate very strongly" for Hobart to still host its first Test since 2016, providing Paine a chance to finally captain Australia at his home ground.

West Indies or Sri Lanka are hypothetical options but finding a late replacement for the one-off Test will be tricky, especially given the tourists will need to spend a fortnight quarantining.

Paine has hatched a left-field plan, which he shared while interviewing Gutwein on Friday.

The wicketkeeper, pointing to the likely difficulties involved with travelling from Sydney to Perth after the fourth Test, nominated shifting the SCG match to Blundstone Arena.

"With the AFL we've had those COVID quarantine corridors," Gutwein replied.

"Tasmania to Western Australia is probably the safest COVID quarantine corridor you can be in, in this country.

CA is working through several contingency options for the Ashes.

But the governing body, which demonstrated its commitment to the SCG by staging a Test in Sydney during the Northern Beaches outbreak, wants to stick to the nominated schedule if possible.