Hard Seltzers Led The Way For Growth In 2021 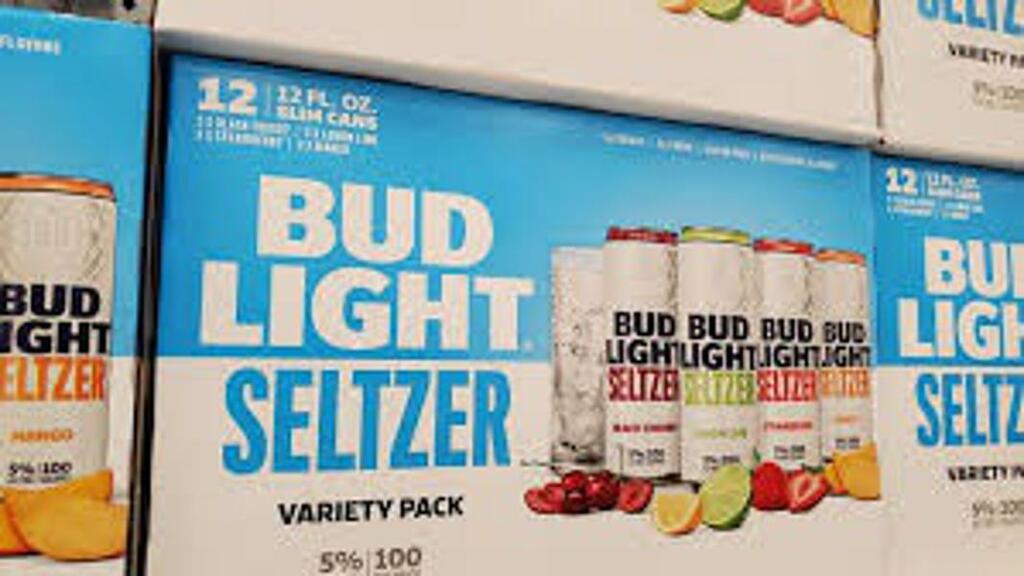 Innovation and the willingness to think outside the traditional box were the keys to success in the beer market in 2021. That's the message from a recent Bump Williams Consulting (BWC) report that looked at both 52 and 104 weeks of NielsenIQ data. Developed as part of BWC's deep dive into retailer growth strategies, it highlighted the phenomenal growth that hard seltzers are delivering across the board.

In a year that seemed to herald the arrival of a new hard seltzer product almost daily, their effect on the market was evident in the breakdown of the top-selling new brands for 2021. They occupied 20 of the top 25 spots on the best-selling new brands, including the top 16 spots. The top five included two from Truly, and one each from White Claw, Mikes Hard, and newcomer Topo Chico.

The five spots not filled by hard seltzers also highlighted consumers' thirst for something different. There was one cider (Angry Orchard Peach Mango Cider) and two flavored malt beverages (Cayman Jack Cocktail Variety Pack and Guinness Nitro Cold Brew Coffee). It wasn't until the bottom of the chart that a traditional beer made the list with Coors Pure and Wicked Weed Assorted IPA pack, respectively. It seems like a long time ago that the top new beer brand list was filled with craft beer offerings and line extensions from the major brewers.

“I see continued growth from seltzers driven by new flavors offerings and expanded availability of variety packs,” says Bump Williams. “There will be tremendous growth from the entire RTD universe of malt, wine, and spirits-based products, assuming packaging isn’t an issue.”

The power of hard seltzers was further on display in a dive into growth brands based on a combination of established and new brands, according to the BWC report. Seltzers occupied 17 of the 25 spots in a mixture of established brands (White Claw, Truly, and Vizzy) and line extensions from established beer brands (Corona, Michelob Ultra, and Bud Light).

Modelo Especial claimed the number 7 spot on the list as it continues its strong growth in the U.S. market, finishing up 5.4% in dollars and 2.3% in case growth. The rest of the non-seltzers included two non-alcoholic offerings (Heineken 0.0 & Budweiser Zero), a super-premium (Michelob Ultra Variety Pack), a below-premium (Busch Light Apple), and a flavored malt beverage (Cayman Jack Margarita). Two craft beers made the list, with Sierra Nevada's Big Little Thing IPA and New Belgium's Voodoo Ranger Hoppy Variety pack near the bottom.

"Manufacturers didn't just sit back on their laurels and "hope" to break even this year; the best and brightest of them made big moves with partnerships, acquisitions, innovation, expansion, and investment spending," said Williams. "Long Drinks, Ranch Waters, Variety Packs, RTD's, NA Beer/Spirits/Wine and Spirits expansion is going to make for an interesting ride this year.”

Part of the reason companies are leaning heavily into new areas is to offset the declines that traditional beer brands have been experiencing over the last decade. Only 3 of the top 25 selling beer brands grew dollar sales in 2021-Modelo Especial up 5.4%, Corona Premier up 0.2%, and Coors Banquet up 0.3%. While hard seltzers and other new offerings occupy a small portion of the overall beer market, currently a little over 4% according to IWSR data, their sales help offset the losses on legacy brands. Plus, forecasts call for them to grow to an 8% market share by 2025.

As 2022 unfolds and the effects of the pandemic still linger, it seems that the beer market will still be a place of change as new products continue to pour in. That should lead to consumers seeing shifting product lineups at retail and the continued expansion of the hard seltzers. That might mean more space being taken from craft beers and domestic brands as retailers look to meet the needs of their customers. However, the mainline brands will still be important, according to BWC.

“Retailers who understand their consumer needs and preferences will adopt a hybrid of category management practices that include support of large volume brands that drive a lot of front-end sales dollars with new offerings that combine high growth/high velocity turns the shelf to address consumers need for new balance with legacy brands,” says Williams. “I think retailers should, and will, go through a reduction of products that consumers liked but no longer purchase to make room for new and innovative offerings that appeal to the changing consumer drinking preferences.”