Handbag thief struck outside supermarkets as women left their cars 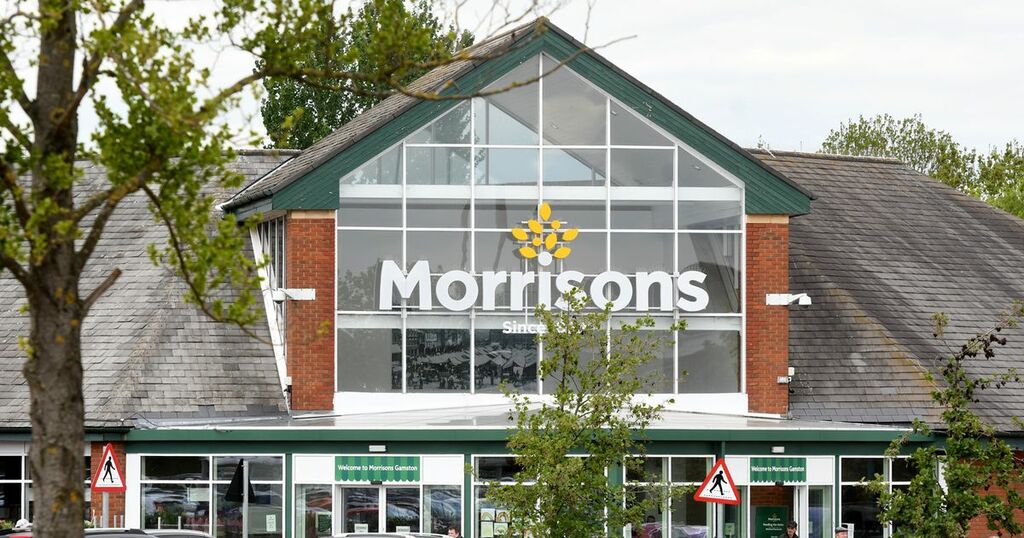 A thief helped himself to handbags left in cars by women at supermarket car parks in Gamston and Mansfield.

Nottingham Crown Court heard police were on duty in the area of Morrisons and Collins was lingering around the recycling area.

A woman pulled up in her car to do her recycling, leaving Collins to snatch her handbag at 2.55pm.

He walked off but police caught him and the handbag was returned.

Collins was in the car park of Sainsbury's, Mansfield, just after 1pm on April 20 where a woman was loading her shopping into her car.

She left her handbag as she returned her trolley. Collins went into the unlocked vehicle and took the bag. He withdrew £250 cash with her card.

Collins also handled stolen goods - a handbag he said he found when he was in Grantham to buy cannabis to help with a toothache.

The court heard a woman had earlier done her shopping at the Isaac Newton Shopping Centre, Grantham, in October 2020. She put her handbag on the passenger seat. A man opened the passenger door and took her handbag and made off.

The person was pursued by a member of the public who lost chase.

Collins was found in a yard in Grantham, said Tom Heath, prosecuting, on Tuesday, September 14.

Collins has 26 previous convictions for theft and 25 for offences of fraud.

Mitigating, Luc Chignell said Collins, who appeared in court on a video link from HMP Leicester, had been in custody since May.

Of the offences, he said Collins had told him "it was desperation" and "it was a failure of making ends meet".

Collins had been working as a scaffolder for some time but had lost his employment. He recently had a health scare and is awaiting the outcome of tests.

Due to his four months on remand, which is the equivalent of an eight-month prison sentence, it means, once the paperwork has been completed, Collins will be released.