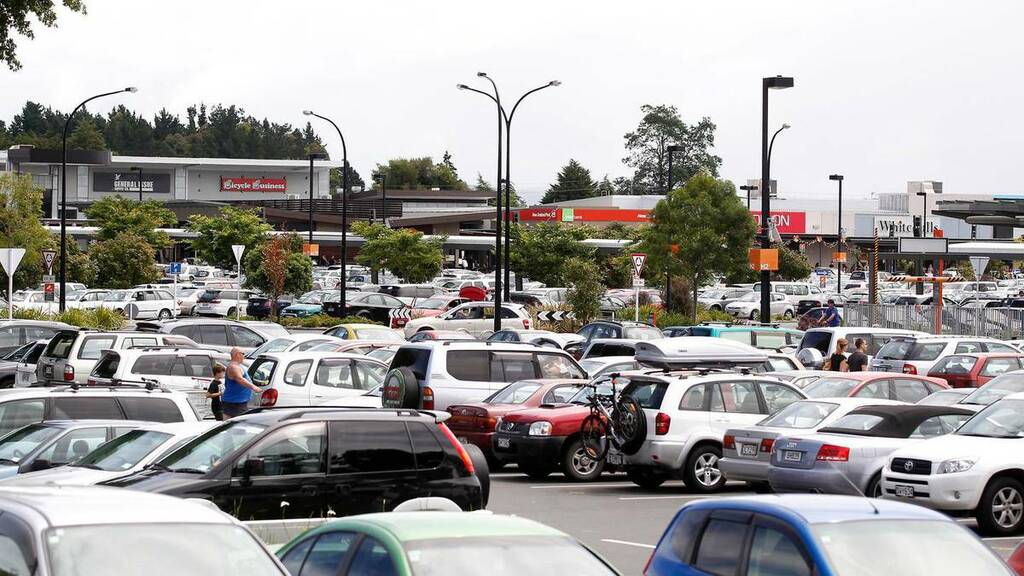 Customers at a Hamilton shopping complex were mysteriously unable to lock their cars on the weekend after a rather bizarre fault in the centre's system.

Shoppers at The Base took to social media to warn others of the issue after those with remote car locks were unable to lock their own vehicle.

Some even forked out money to replace the batteries on their keys, however, others discovered their remote-controlled keys worked again when they were outside the shopping complex.

On January 11, The Base Shopping Centre confirmed the issue on social media.

"We have received reports of an issue that interfered with vehicle remote locking over the weekend.

"This has been linked to an incident off-site which was out of our control and is being addressed. No malicious or intentional signal blocking activity was involved."

Shoppers took to social media to vent their frustrations, with some saying their keys worked less than 80m away.

"This happened to me on Saturday and I wasted $24 having my key battery replaced for no reason. My key worked fine in the Mitre 10 car park only 80m away from where I'd parked previously within The Base," one wrote.

Another added: "This explains everything. I had issues locking and unlocking the car Sunday. I found if I moved the key right close to the receiver it worked but anywhere further away it wouldn't."

In an update on January 12, the complex said: "We are pleased to let you all know that the issue affecting vehicle remote locking has been resolved.

"An external electrical event had caused a fault to onsite equipment resulting in the interference - this equipment has now been reset and checked by authorities.

"We have also updated the Police and are happy to confirm that no intentional/malicious signal blocking has occurred. We apologise to any customers inconvenienced and thank you for your patience while we have investigated the issue."