Hamilton Accies will need to be on top form to beat Arbroath, says boss 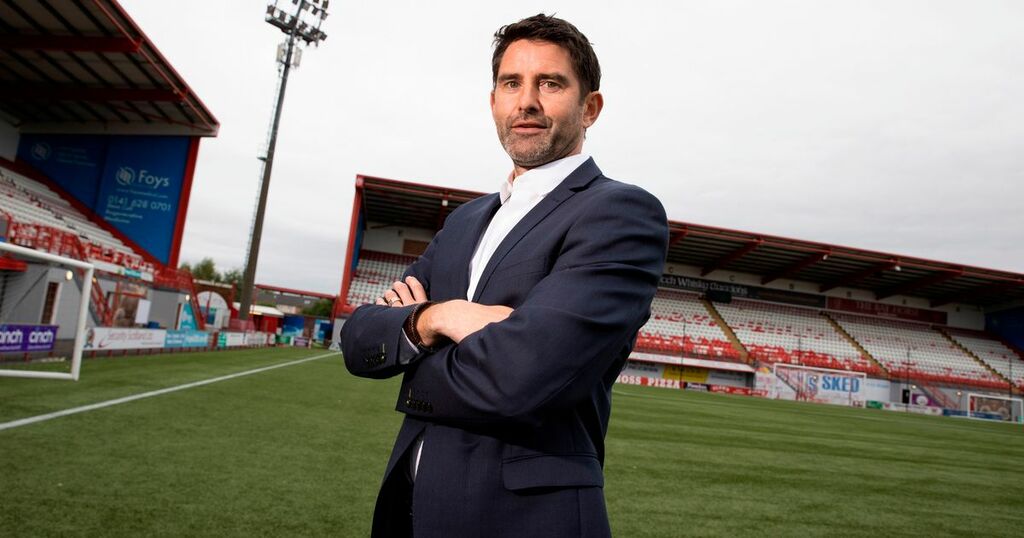 Hamilton boss Stuart Taylor wants a win from Arbroath on Saturday, but says his side will need to be on top form to topple Dick Campbell's men in their Championship clash.

Accies head to Gayfield on Saturday, boosted by their first win of the league campaign, a 2-1 victory at Queen of the South on August 28, and Taylor hopes to keep that form going.

Taylor said: "Every game I want to win, it doesn't matter who we're playing against," he said.

"But certainly, talking about Arbroath, it's going to be a very difficult game, they're a strong, well organised and well experienced team, who have a very experienced and good manager.

"It's going to be a really tough game, they've had a great start to the season. Going up there, it's always a difficult place to go, and it will be no different this weekend.

"They've had a few great wins this season already so we know we've got a very tough game ahead of us, and it's important that we go up there on the best form that we can, and be really focused for the game."

Taylor used Hamilton's free weekend to step up fitness within the squad, and was pleased with the response from his players.

He said: "We didn't have enough days to do a mini pre-season, but we still got a lot of work done on the pitch.

"I'm really happy with what we got done, and the response from the lads during the sessions. It has been a good week.

"They're a very receptive group, they're very keen to improve, and progress, so we've given them the information every single day and it's good to see them picking that up, so long may that continue.

"It's about giving them options and ideas, helping with their decision-making, but it's getting across the information of what we're looking for, in possession and out of possession, and it's not a quick fix."