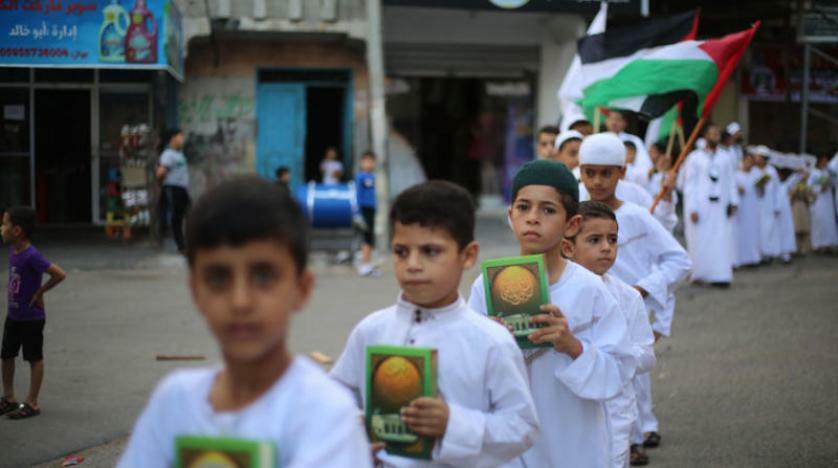 Hamas said at the conclusion of its politburo meetings in Cairo that it seeks to restructure the leadership of the Palestinian people.

The movement seeks to “restructure the Palestinian leadership in accordance with the democratic and national foundations to form a single central leadership that includes all parties, to be a starting point to achieve all the goals and aspirations of our people," the Movement said in a statement obtained by Asharq Al-Awsat.

Hamas stressed in its statement that it is ready to engage in a serious process aimed at rearranging the Palestinian leadership by holding elections or agreeing to form an interim leadership for a specific and agreed upon period in preparation for the elections.

According to the vision it adopted to achieve reconciliation, a national strategy and a political program must be formulated and agreed upon by all the Palestinian components at home and abroad to constitute the basis for political, military and field actions.

The movement aims to fully restore the people’s national rights through the “return of the refugees, the liberation of the land and the establishment of a sovereign state with Jerusalem as its capital.”

The movement called on the resistance to “agree on a vision to confront the Zionist project by all means and tools, halt its expansion in the region and curb its crimes and racist policies.”

Hamas used the term “the Palestinian leadership” instead of “PLO” in an implicit rejection to the current leadership headed by President Mahmoud Abbas.

Abbas earlier announced the postponement of the 2021 Palestinian legislative elections, which had been scheduled for May 22 because Israel banned the polls in Jerusalem.

Earlier this week, the movement’s political bureau held its first meeting since the July elections, in the presence of regional heads and members.

It held talks with Egyptian officials and pushed forward other matters, including the reconstruction of the Gaza Strip and the prisoner swap deal.

Officials promised to launch the reconstruction process of the enclave very soon, regardless of the progress in any other files, informed sources told Asharq Al-Awsat.