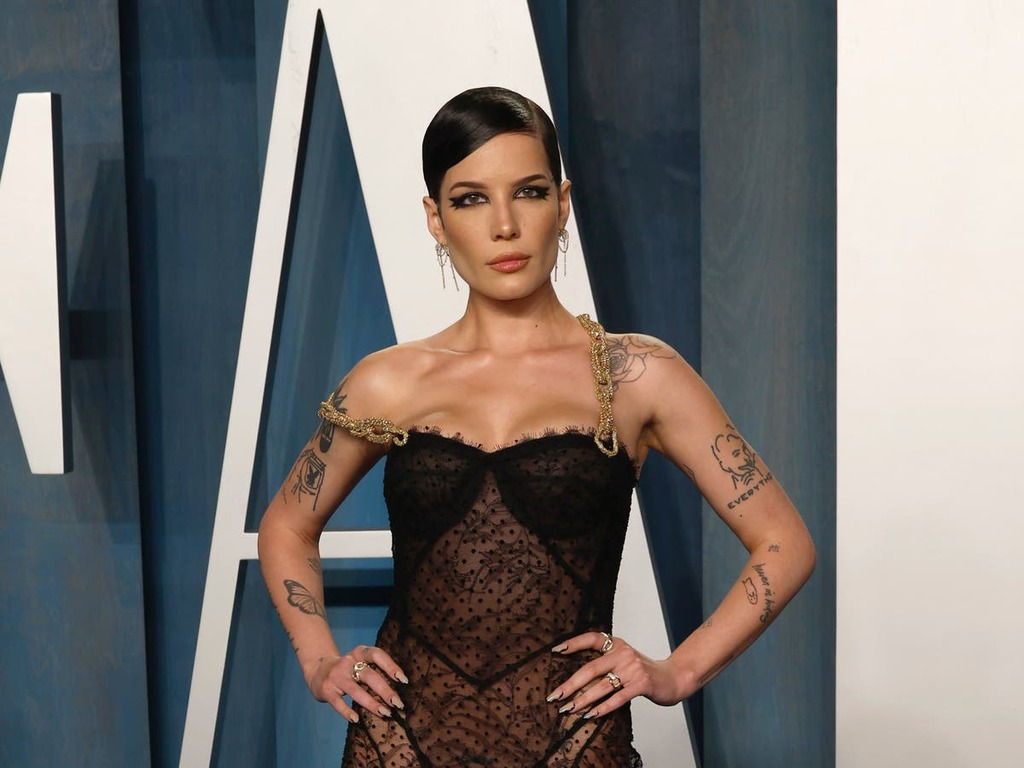 Halsey reveals Ehlers-Danlos, MCAS, POTS syndrome diagnosis after giving birth
‘Feeling like my body is rebelling against me a little bit and that started with being pregnant’

Deborah James, host of the You, Me And The Big C podcast, has shared the devastatingly sad news that she… 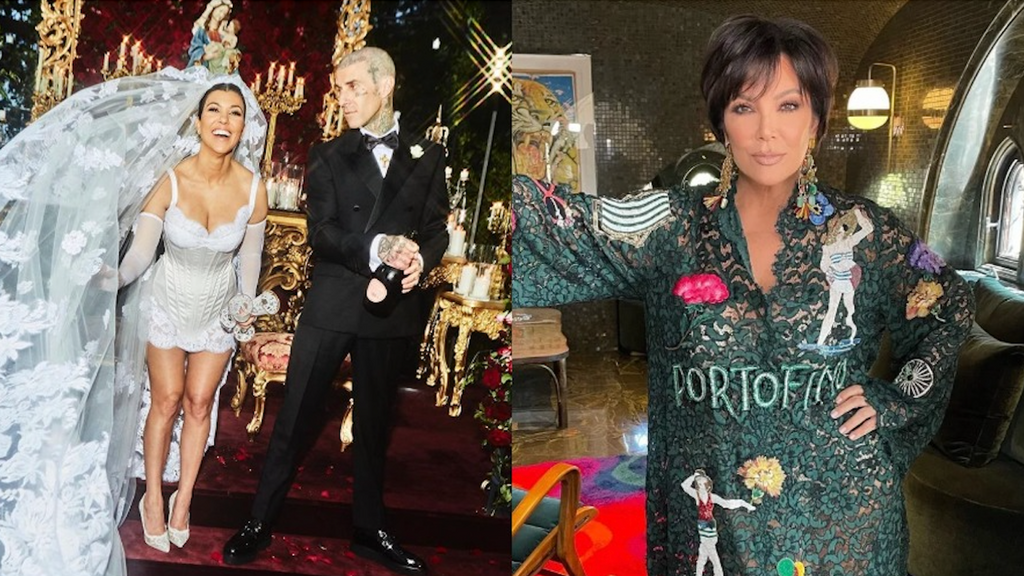 Halsey suffering with 'multiple conditions' and is 'allergic to everything'

Halsey has been diagnosed with multiple syndromes, after spending the last few months "in and out" of hospital.

The singer, 27, - who uses both 'she' and 'they' pronouns - opened up about their ailments in a series of videos on Instagram yesterday, in which they addressed concerns.

Halsey, real name is Ashley Frangipane, said their health has deteriorated since having their nine-month-old child Ender, who was born in July last year.

Speaking in a video to fans, Halsey said that after being seen by numerous doctors, she has been diagnosed with several conditions, including Ehlers-Danlos syndrome.

According to the NHS website, Ehlers-Danlos syndrome affects connective tissue, with symptoms including joint hyper-mobility and fragile skin that breaks or bruises easily.

Sjogren's syndrome is said to affect parts of the body that produce fluids, such as tears and saliva, with the NHS listing symptoms such as dry eyes, joint pain as well as tiredness.

MCAS causes blood cells in the immune system to release an inappropriate amount of chemicals into the body, according to WebMD. It's associated with allergy symptoms.

Postural tachycardia syndrome, according to the NHS, is an abnormal increase in heart rate that occurs after sitting up or standing. Symptoms include dizziness and fainting.

Halsey said in their recent videos: "I know that a lot of you guys have been wondering what's going on with my health. [...] So I just wanted to give you a little update."

She continued: "My health has changed a lot y'know since I got pregnant and gave birth. [...] I've been kinda sick pretty much most of my adult life, but it started getting really bad."

Halsey said they were hospitalised a few times and has since been given the four diagnoses, though the singer is "still looking for answers to the root cause" of their health issues.

The musician further suggested that she had previously been diagnosed with Endometriosis, which the NHS states can have symptoms like pelvic pain and heavy periods.

They added: "I've known that I've had autoimmune issues for most of my life, especially having Endometriosis, but y'know they've kind of been exacerbate since I had Ender."

Halsey - whose songs include Closer and Without Me - has felt like their body is "rebelling," but said that although they seem "sick all the time," they still plans to go on tour.

The Love and Power tour is scheduled to begin later this month, with the performer assuring fans on social media that she has a treatment plan and has been rehearsing.

Halsey reveals Ehlers-Danlos, MCAS, POTS syndrome diagnosis after giving birth
‘Feeling like my body is rebelling against me a little bit and that started with being pregnant’

Deborah James, host of the You, Me And The Big C podcast, has shared the devastatingly sad news that she…