Halsey Conquers Billboard’s Rock Chart Like Few Before Ever Have 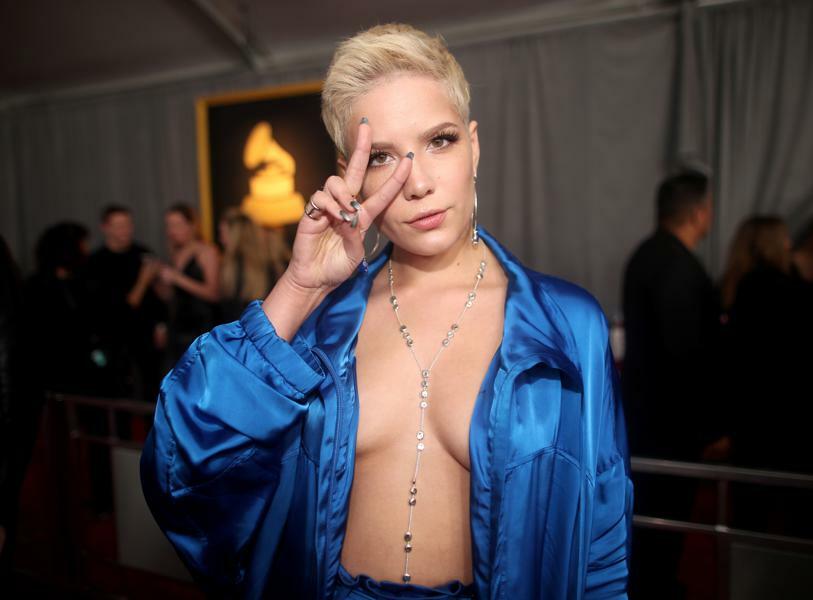 For a while, it looked like Halsey was headed toward another No. 1 on the Billboard 200 albums chart. The singer-songwriter announced their new full-length If I Can't Have Love, I Want Power weeks before it arrived, but just two days after it hit digital storefronts and streaming platforms, the set was forced to compete with Kanye West’s Donda. The rapper’s latest was supposed to come out weeks prior, but the hip-hop musician kept altering the tracklist and making changes to each song, delaying it many times over.

This week, Donda rules the Billboard 200, keeping Halsey from the top spot, but the multi-genre musician does manage to dominate another ranking in a fashion very few could hope to come close to.

All 13 songs featured on If I Can't Have Love, I Want Power debut on the latest Hot Rock & Alternative Songs chart, Billboard’s weekly ranking of the most-consumed tunes that can be described as either style of music. The superstar easily claims the most real estate this time around, and they manage to occupy a little more than 25% of the entire list simultaneously, a showing that is reserved for only the biggest talents in the business.

Just one track from If I Can't Have Love, I Want Power manages to break into the top 10 on this week’s Hot Rock & Alternative Songs chart, with lead single “I Am Not A Woman, I'm A God” launching at No. 6. The cut wasn’t released ahead of the album’s street date, but it has been identified as both the most popular track on the project and the first tune that will receive a promotional push.

All but two of Halsey’s new charting hits appear inside the top 40 on the Hot Rock & Alternative Songs chart, making them quick hits. Only “The Lighthouse” (No. 43) and “Ya'aburnee” (No. 45) fail to break into the important region, at least for now.

Here is a look at where all of Halsey’s new releases rank on this week’s Hot Rock & Alternative Songs chart.