Halle Bailey has spoken out for the first time about the backlash she received about being cast as Ariel in The Little Mermaid.

After the trailer was released for Disney’s live-action remake of the animated classic last week, Halle had a swarm of hateful comments as she was a black actress playing Ariel, a fictional, mythical mermaid.

Now, the 22-year-old has spoken out about the racism she’s experienced, and also thanked viewers for all the positive support and sweet reaction videos she’s seen.

The actress answered her followers’ burning questions about the movie on her YouTube channel, and said despite the backlash, it’s only made her more grateful to have been cast in the role.

Halle explained: “With all of the commentary and people's opinions going on, it just reminds me to be grounded and grateful that I have this opportunity.”

She added: “I know what it would've meant to me as a little girl to have been able to see a Black Ariel when I was younger.

“If I would've seen that, it would have changed my whole outlook on life. The fact that I’m getting to do that is really cool and unbelievable to me.”

The singer took a moment to thank fans who have showered her with “positivity, good vibes and well wishes”, since the trailer dropped at the Disney D23 Expo.

“This last week has been super crazy for me,” she continued, “I’ve seen all of your messages and love and I wanted to sit here and just tell you thank you so much! For all your positivity, good vibes and well wishes it truly means the world.”

She described the movie’s release as a “beautiful thing” that is “going to happen next year”, and shared her excitement about fans finally being able to see what she’s been working on for years.

Halle also revealed she has been watching videos of fans reactions to the trailer, as her pals have been sending the best ones through to her.

One follower asked how Halle feels to have “inspired a whole new generation of brown skinned girls to dream big and be whatever they want to be” and she admitted it was a “crazy feeling.”

“It’s a crazy feeling to see all of the babies’ reaction to the teaser,” Halle said, “it’s really overwhelming, I’ve just been crying at all of these videos you’ve been sending me.

“All my friends have sent me these TikToks and reactions, I’m just overjoyed and overwhelmed and filled with so much gratitude.”

Halle’s inspiring video echoes her previous comments, when she said she was “so grateful” to play this iconic role, not for herself, but for all the “other little Black and brown boys and girls who will see themselves in me.”

"The fact that now it's getting to be played by me, a person who looks like me, woman of colour, I'm just like, wow,” she told People.

“I'm so grateful for what it will do for all the other little Black and brown boys and girls who will see themselves in me. Because I know if I had seen myself when I was younger, I think my whole perspective would've changed." 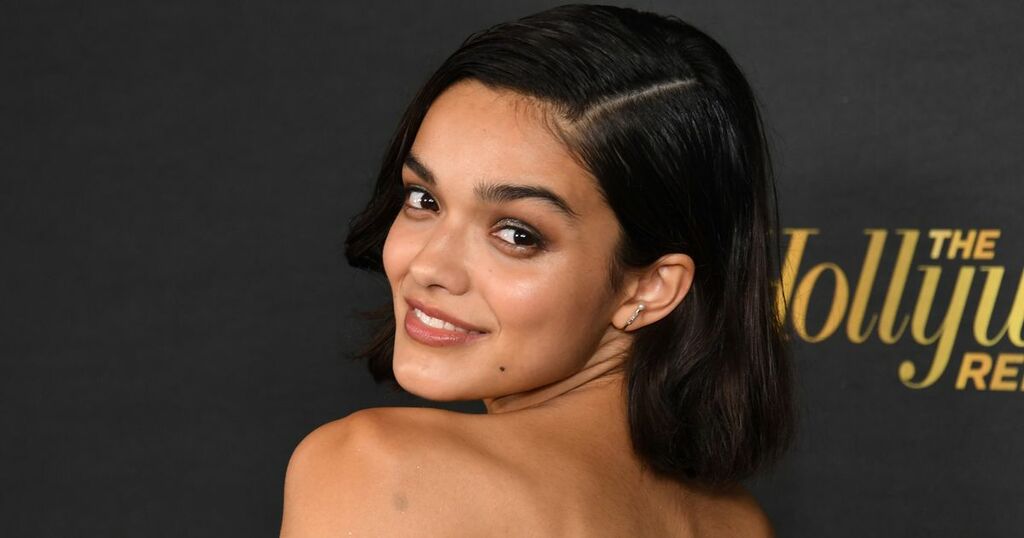 Daily Mirror
From analysis to the latest developments in health, read the most diverse news in one place.
Holly Willoughby in social media return after silence since 'queue jump' saga

Michelle Keegan has shared some pictures from her time filming a new BBC series in Australia, and fans have gone…

Daily Mirror
One place to find news on any topic, from hundreds of sites.
Coleen Rooney looks stunning in little black dress in solo appearance at first star-studded event since Wagatha trial