Six clubs to participate in safe standing trial next year 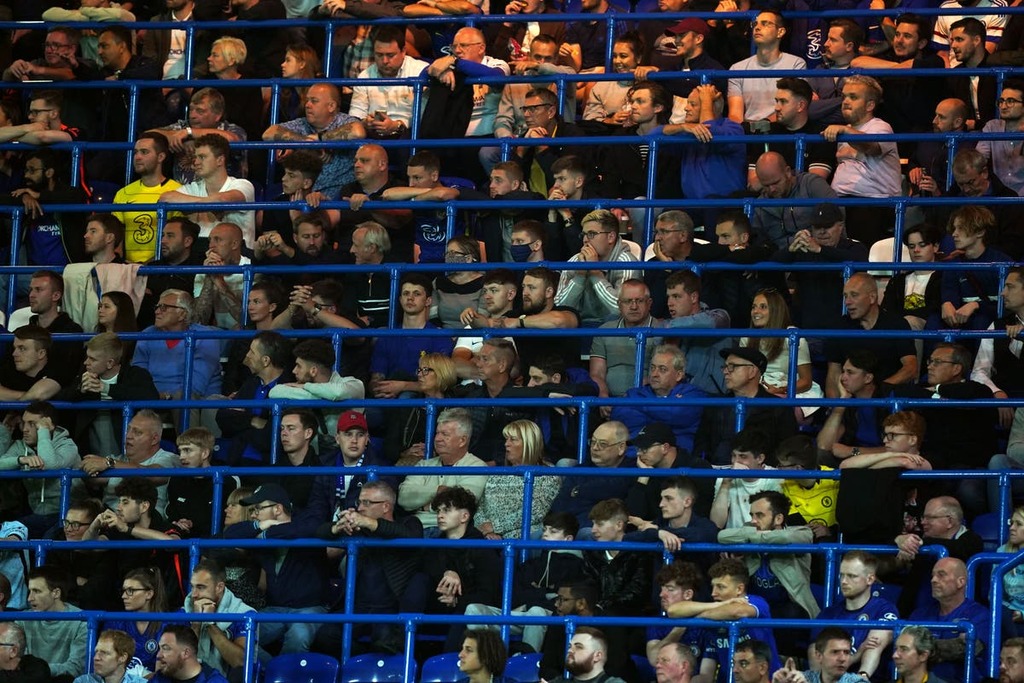 Six clubs have applied to take part in a safe standing trial due to start on 1 January, the Sports Grounds Safety Authority (SGSA) has announced.

Applications to participate in the pilot programme, which will run until the end of the season, were received from clubs in the Premier League and the Championship, the SGSA said.

The programme, which will allow those clubs whose applications are successful to offer a licensed safe standing area, was announced last month.

It will end a blanket ban on standing in the top two tiers of English football, which has been in place for more than 25 years.

The SGSA did not name the clubs, with the approval process now ongoing. The list of approved clubs is expected to be announced early next month.

An SGSA spokesperson said: “Applications to become early adopters of licensed standing in seated areas for the 2021-22 season are now closed.

“The SGSA is now reviewing the applications and will provide advice and recommendations to the Department for Digital, Culture, Media and Sport (DCMS) for final decision.”

Chelsea, Liverpool, Manchester City, Manchester United, Tottenham and Wolves are among the top-flight clubs to have installed rail seating at their grounds.

It is understood Liverpool did not apply to take part in the pilot, because they are already running their own trial with two areas of rail seating at Anfield.

The Merseyside club’s current trial is only designed to allow safe standing at particular moments of excitement in a game, rather than throughout a game.

The Reds will then review their trial at the end of the season.

Standing areas in what is now the Premier League and Championship were outlawed by legislation passed in the wake of the 1989 Hillsborough disaster, which led to the deaths of 97 Liverpool fans.

The introduction of the licensed standing areas follows a commitment by the government in its 2019 General Election manifesto, and it is a move which has cross-party support.