The actor, who plays psychokinetic and telepathic teen Eleven in the series, says she's taking online classes affiliated with the West Lafayette, Ind., institution that has been referenced in the Netflix mega-hit more than once.

The 18-year-old Brit told Allure magazine that she's studying human services to "learn about the system and how to help young people." The online Purdue Global Program offers bachelor's, associate and master's degrees in the social and behavioral sciences field, which enable students to pursue careers in areas such as child welfare/child protection, community outreach and services and family support.

Representatives for Brown and Purdue University did not immediately respond Monday to The Times' request for further comment.

A college course load is just one of the many plates Brown is spinning. Aside from recording a "so bad, but so fun" album during the pandemic lockdown, she's working as a Goodwill Ambassador for UNICEF focusing on menstrual health and education for young women; expanding her cosmetics brand, Florence by Mills; and she found time to write two screenplays with her sister Paige. PCMA Productions, the production company Brown founded with her family, is also producing Netflix's "Enola Holmes" sequel, as well as the fantasy-adventure "Damsel" starring her, Robin Wright and Angela Bassett.

The former child actor — she moved to Los Angeles when she was 8 to pursue an acting career and landed "Stranger Things" when she was 10 — told the mag that she's aware and acknowledges the responsibility that comes with her global platform.

Brown also dismissed the "unhealthy situation" that entangled her in 2020 after her ex, TikTok star Hunter Echo (real name Hunter Ecimovic), went live on social media to claim that he groomed her and allegedly sexually assaulted her. She summed up their former relationship as a "blip" and said she channeled the saga into her intense performances in "Stranger Things 4."

"I felt very vulnerable," she said. "Also, no one on the set knew I was going through this. So it was kind of nice to be able to just deal with that myself and no one else knew. Then it was harder when the whole world knew."

Brown said that she went through "a year of healing" because of the ordeal. (She's currently dating Jake Bongiovi, son of rocker Jon Bon Jovi.)

"When you get publicly humiliated this way, I felt so out of control and powerless. Walking away and knowing that I'm worth everything and this person didn't take anything from me, it felt very empowering. It felt like my life had finally turned a page and that I actually had ended a chapter that felt so f— long," she said.

"Ultimately, all I wanted to do within my career is help young girls and young people out there know that I, too, go through things. I'm not this perfect person that is selling skin-care products and [who is] in 'Stranger Things.' I absolutely have made wrong decisions." 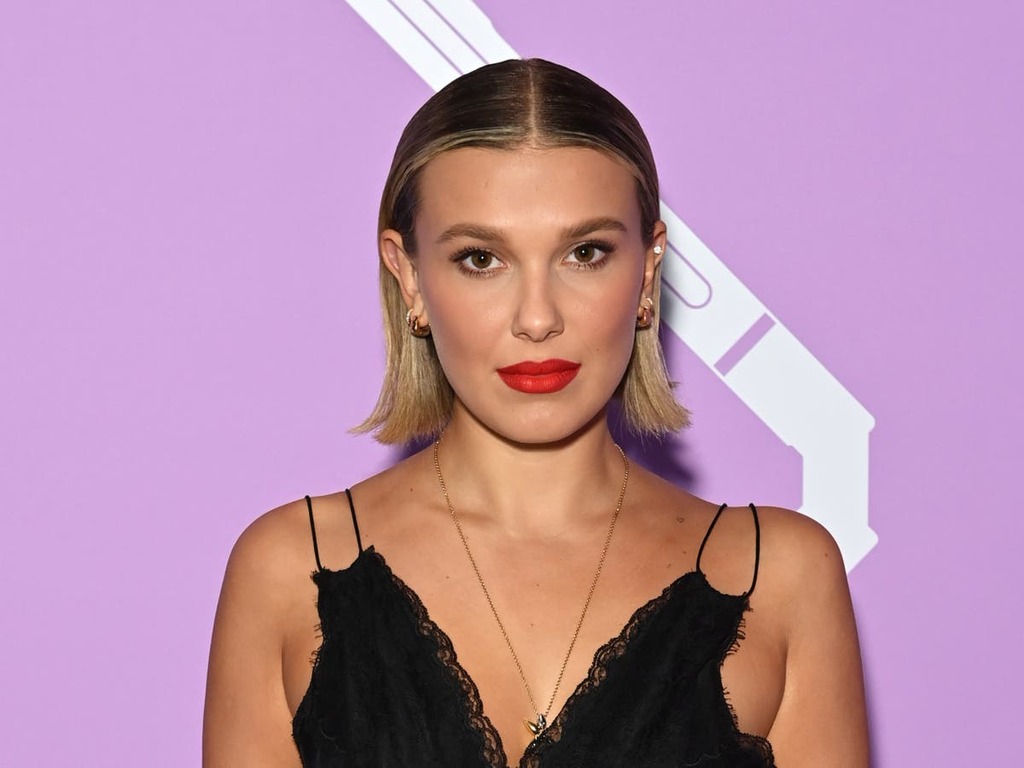 The Independent UK
From analysis to the latest developments in health, read the most diverse news in one place.
‘Stranger Things’ star Millie Bobby Brown starts college
She made it out of Hawkins High School.

The latest series of Stranger Things has generated more than 27.4 million US dollars (£22.8 million) in brand placement since…

Irish Independent
Unpacking the year's freakiest ending with the stars and creator of 'Resurrection'
As an actor, Rebecca Hall has become perhaps the reigning queen of the movie freakout and breakdown. In films such…