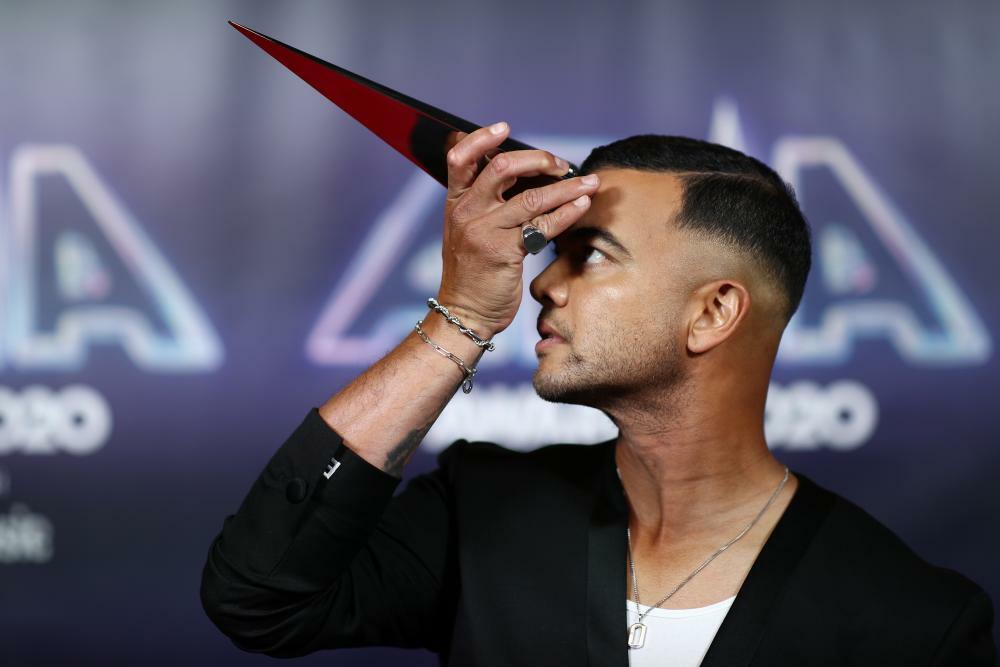 Guy Sebastian has clarified he is personally “pro-vax” after coming under fire for appearing to withdraw his support for the live performance industry’s Covid-19 vaccination campaign.

In an interview with Ray Hadley on Tuesday, the singer insisted that comments he made about vaccines on social media on Monday had been misinterpreted.

Sebastian is one of more than 400 professionals in the music and arts industry who were involved in a pro-vaccination campaign.

“I would never, ever tell people what to do when it comes to their personal health choices,” he said in the video.

“I’m very sensitive of it not only on a public level but even in my personal life, with people who have circumstances that they have to consider when making these choices, so I just want to say I’m really sorry.

“It was not a post that communicated with love or compassion, which I feel is what’s needed when it comes to addressing things like vaccinations.”

Sebastian’s statement was interpreted by many on social media as a message sympathetic to the anti-vax movement, and an attempt to have it both ways.

Ben Lee tweeted: “To be honest, this is a really sad example of what happens when your career is dependent on trying to be all things to all people”.

On Tuesday morning, Hadley told his 2GB audience: “Get off the fence … grow a set, Guy.”

Shortly after these comments, Sebastian appeared on Hadley’s show, saying he was referring to people with medical conditions when referring to “personal health choices” in his video.

“I’ve been very clear of my stance. Personally, I am pro-vax … but if your doctor has said that you have a certain condition which is something you have to consider, which puts you in a high risk category [for the vaccine], then we have to follow the advice of our medical professionals,” he said.

“We can deliver this message with still not lumping [people who are high risk] into the anti-vax conversation.”

Sebastian said the Facebook post had been published “by one of my team” without his authorisation, and he had been “mortified” by the language used.

Guardian Australia has not seen the initial post. A spokesperson for Sony said it was not an employee of the record label who had posted the #VaxTheNation message.

Sebastian has received both doses of the vaccine. “I’m with the campaign. I’ve cancelled my tour now three times. My last gig was in December of 2019 in Amsterdam. I more than anyone want this to get going,” he told 2GB.

But when asked if he would change the wording of the Instagram post, to correct the confusion and make it more clearly inclusive of people who are medically unable to get the vaccine rather than those who are against it, Sebastian demurred. “I don’t think I need to clarify myself.”

The multi-award-winning artist became a household name after winning Australian Idol in 2003 and is now a judge on The Voice.

He drew criticism in June 2020 after standing beside Scott Morrison as the prime minister announced the federal government’s rescue package for the arts, which was widely viewed within the industry as too little, too late. In October, he called for Morrison to explain the delay in delivering the $250m emergency package.