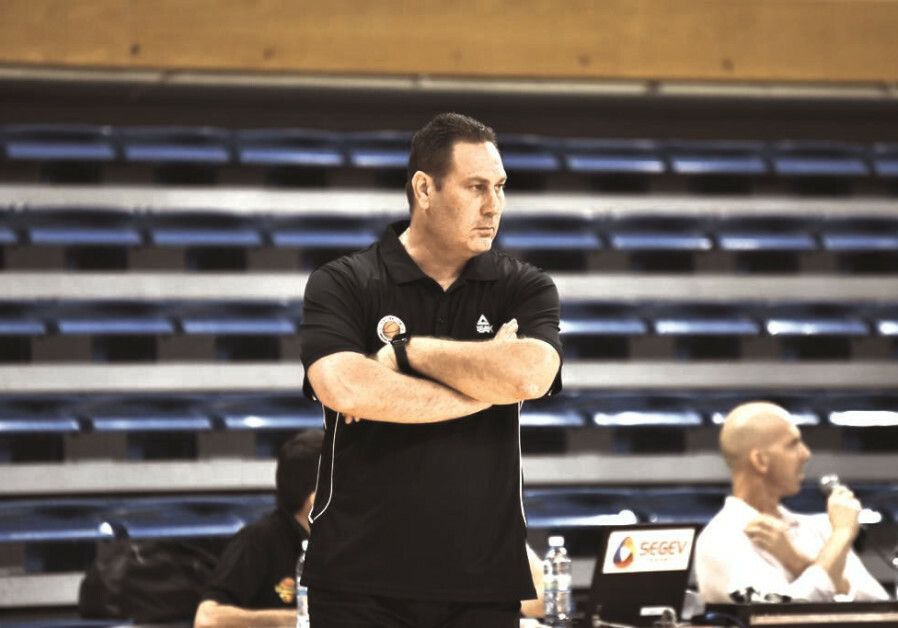 The Israel Basketball Association appointed Guy Goodes as the new head coach of the senior Israel National Team on Tuesday. Goodes will take over for Oded Katash when his contract expires at the end of the month.

The 50-year-old will take over the role just as the squad begins qualification for the World Cup in November. The blue-and-white will face Poland at home and Estonia on the road. In the summer of 2022, Goodes will lead the team at the European Championships in Prague, where it will play in a group with Finland, Holland, Serbia, Poland and the host Czech Republic.

Goodes, who becomes the sixth former player to take over as head coach, played 64 times for the blue-and-white, making his debut in 1992 as a 21-year-old at the Olympic qualification tournament. He appeared in two European Championships and scored the winning basket against Slovenia at the 1999 Eurobasket in France.

After retiring as an active player, Goodes immediately became an assistant coach with Maccabi Rishon Lezion and also filled that role with Maccabi Tel Aviv and the Great Britain National Team. The bench boss is currently in charge of Rishon and has also been the head coach of the yellow-and-blue and Hapoel Jerusalem.

“I am happy to be appointed as the new head coach and have the honor, privilege, appreciation and trust in being able to lead the National Team,” Goodes stated. “This is a very exciting moment for me as a former player with the Israel National Team as well as the various youth teams, this is really a huge honor. I am aware of the challenge that lies ahead as well as the expectations.

“From my side I will do whatever is necessary in order for the National Team to succeed. I want to thank the heads of the association for their trust and Maccabi Rishon Lezion and owner Itzhak Peri, who gave his blessing without hesitation. We have a very challenging year ahead for the National Team with two big missions in front of us with the specter of COVID-19 as well. There is a lot of quality on the current team and we have seen over the past few years under Oded that the squad has done well and we want to continue that.”

“I am very happy that the professional committee accepted my recommendation,” said Frishman. “Guy is a worthy coach who has proved himself over the past few years as he has gone from a terrific player to an excellent coach who can lead the National Team to further accomplishments. I want to acknowledge Oded Katash and the entire staff on the wonderful work that they have done over the past four years as they have reached the goals which we had set before them.”