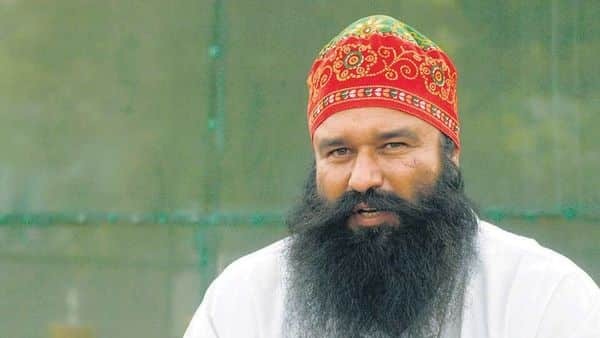 The quantum of sentence in the matter will be pronounced on October 12.

The Dera chief was sentenced in August 2017 to 20 years of imprisonment in connection with raping two of his women followers and the murder of a journalist.

According to a press note issued by the Information and Public Relation Department of Punjab, the statement came amid the news reports referring to Iqbal Preet Singh Sahota, who has been given additional charge of Director General of Police (DGP) Punjab that he gave a clean chit to Gurmeet Ram Rahim while heading an SIT to investigate the Bargari Sacrilege Cases in 2015.

Notably, parts of Guru Granth Sahib were found scattered in village Bargari on October 12, 2015, and an FIR was registered under sections 295, 120-B of IPC at Police Station Bajakhana.

An SIT headed by Iqbal Preet Singh Sahota, then Director Bureau of Investigation (BOI) was constituted to investigate the sacrilege case of Guru Granth Sahib at Village Bargari.