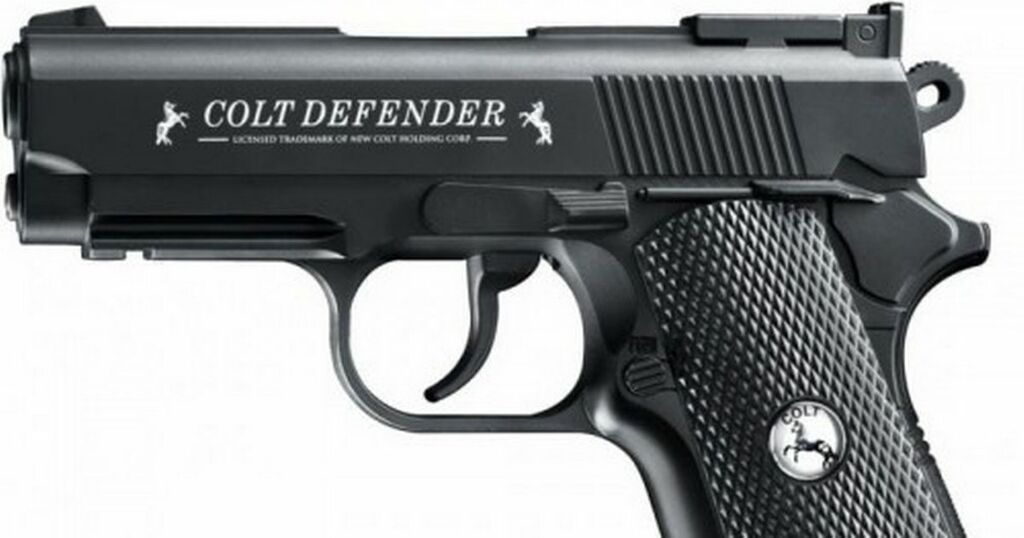 A man accused of battering a rival and scaring him with a gun has pleaded guilty to firearms offences.

John Scott, who had a Colt Defender air pistol, a .22 air rifle, and a sound moderator for the gun, was accused of assaulting David Black in a Scottish seaside town.

He was also accused of arming himself with a gun, leaving Mr Black believing "that unlawful violence would be used against him".

And the 45-year-old was said to have broken the Firearms Act 1968 by possessing a gun with intent to scare Mr Black.

Scott, who pleaded guilty to the air weapon charges at an earlier hearing, denied the assault and scaring Mr Black and went on trial over those claims at Ayr Sheriff Court this week.

He was cleared of scaring Mr Black following a no case to answer submission during the trial.

And yesterday a jury unanimously found the assault charge against him not proven.

Defence lawyer Ian Gillies said Scott had pleaded guilty to three charges of possessing the items without holding an air weapon certificate at an earlier hearing.

Sheriff David Young QC was told that it had been legal to possess air weapons without a certificate but that changed in 2015.

Mr Gillies explained: "He didn't think either of the items was in working order.

"He had them from the early 2000s and has simply, basically, forgotten about them.

"Prior to 2015 there was no offence for not having a certificate but the Air Weapons act came into force and he should've had a certificate.

"He was unaware he was committing a crime."

Prosecutor Alistair Millar told the court the rifle was in working order and that the sound moderator could be attached to the weapon.

And he said the pistol was also in working order although it was unable to be fired as it was incomplete.

The court also heard the guns had been kept in a cupboard and a safe, and that Scott alerted police to their whereabouts when asked if he had weapons.

Sheriff Young QC adjourned the case until later this month for background reports to be prepared.

One online listing states the air pistol "feels and looks authentic, as the real compact variant of the classic Colt 1911".