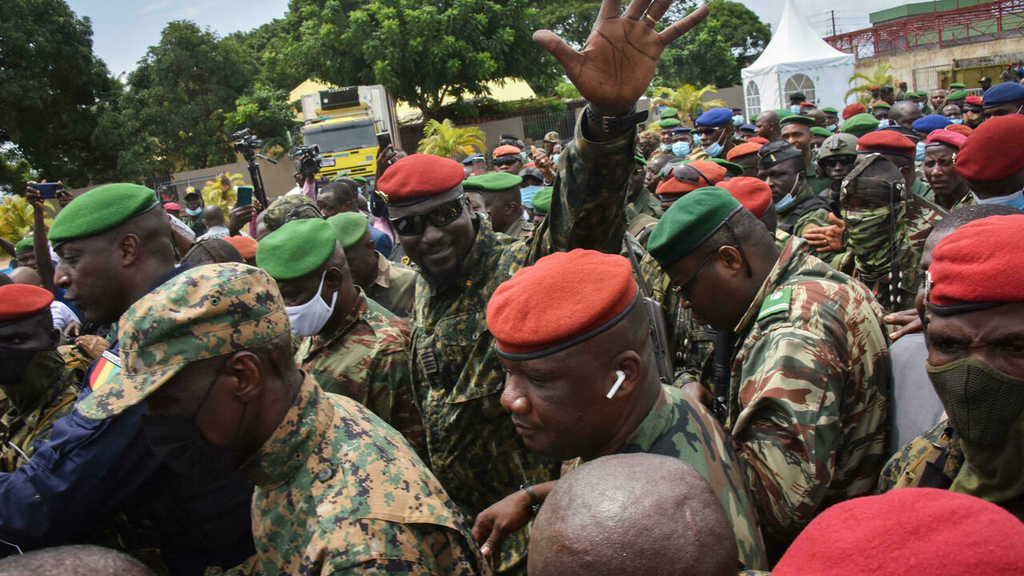 According to the press release from Doumbouya’s National Committee for Rally and Development (CNRD), political party leaders, civil society organizations, diplomats, religious emissaries and even mining operators are invited to participate.

"We are eager to learn more about the CNRD's strategy and roadmap," Alseiny Sall of the Guinean Organization for the Defense of Human Rights told RFI.

But like a number of opposition party leaders, he expresses doubts about how the talks will be handled.

Others are worried that the program, which gives two-hour slots to each sector over the four-day period is not enough to give serious attention to the issues at hand.

The unease over Condé’s reign came to a head when he instituted a constitutional referendum over a year ago to add amendments to extend presidential terms.

“He betrayed his oath, by doing so, and he plunged the country into a deep crisis," opposition leader Cellou Dalein Diallo told AP newswire.

“The fact that the military put an end to this illegal and legitimate mandate, I rather welcomed it, even if I did not expect this coup de force at this time,” said Diallo, who will be attending the conference as well.

Diallo envisages the junta setting up a transitional government and elections as soon as possible, “part of a peaceful return to constitutional order.”

This move could get the country back into good standing with regional group Economic Community of West African States (ECOWAS), a well as the African Union, where its membership is currently suspended.

Condé’s Rally of the Guinean People (RPG) party is holding consultations on Monday to determine if they will participate. Condé remains in detention under the junta.

Currently, the transition is uncertain, but there are hopes that this conference will reveal the intentions of Colonel Doumbouya, who has not spoken in public since the coup d'état.