Guess What Nancy Brophy, Author Of ‘How To Murder Your Husband’, Was Just Found Guilty Of

The post Guess What Nancy Brophy, Author Of ‘How To Murder Your Husband’, Was Just Found Guilty Of appeared first on PEDESTRIAN.TV .

. I mean she didn’t write about how to get away with it now, did she? Nancy Brophy was found guilty of second-degree murder by a in Multnomah County, Oregon. The jury reportedly deliberated for only eight hours across two days, making a rather quick decision on the matter. Dan Brophy was killed on June 2, 2018 at the Oregon Culinary Institute where he worked as a chef. He was getting ready for work when he was shot twice in the heart. During Nancy’s trial the court went through some pretty damning evidence against her, including the following: Kinda seems to me like the actions of someone who shot her husband twice in the chest, and it looks like the jury agrees. In 2011, Nancy wrote a blog post titled “How to Kill Your Husband,” which again I must stress did not detail how one gets away with such a crime. “I spend a lot of time thinking about murder and, consequently, about police procedure,” she wrote. “After all, if the murder is supposed to set me free, I certainly don’t want to spend any time in jail. “And let me say clearly for the record, I don’t like jumpsuits and orange isn’t my colour.” She also makes some strange claims in the post like “if you married for money, aren’t you entitled to all of it?” and “the police aren’t stupid. They are looking at you first.” Yeah, okay. But they looked at first and found heaps of fkn evidence against you despite the fact that you knew they’d do that. Not a very good author OR person, IMO. Nancy Brophy will be sentenced on June 13. It is anywhere between 25 years to life.
Sign up to read this article 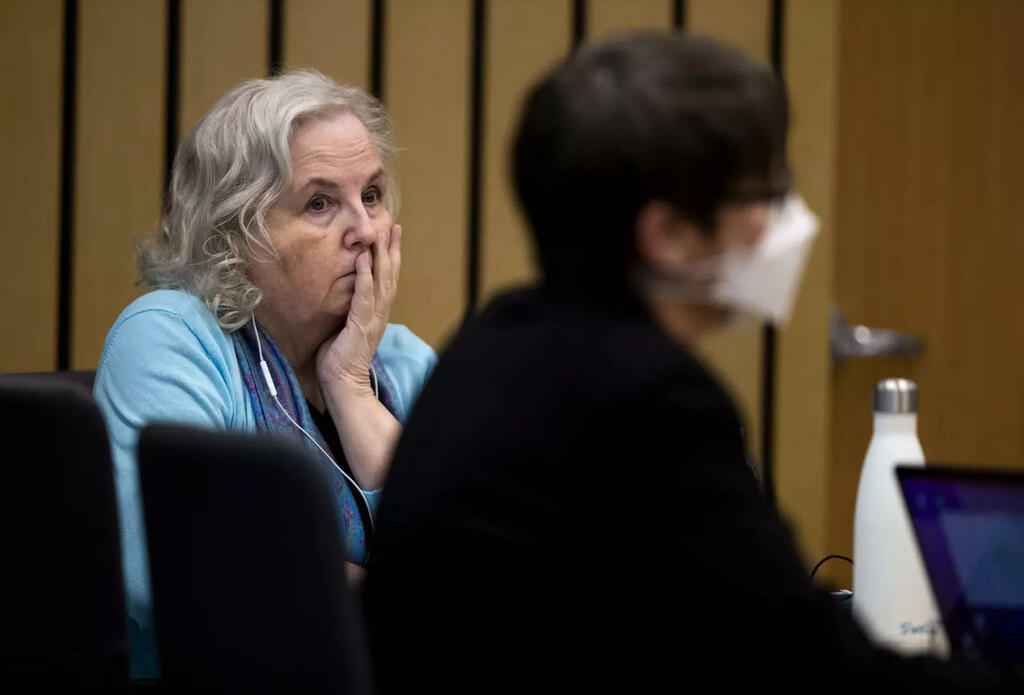 An American author, who wrote a book called "How To Murder Your Husband", has been found guilty of killing her…