Groww gets Satya Nadella as investor and advisor, announces CEO 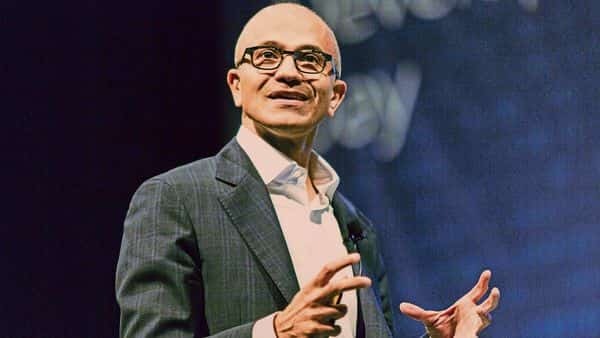 India's online investment platform Groww on Saturday announced that Chairman and CEO of Microsoft Corporation Satya Nadella has joined the company as an investor and advisor.

“Groww gets one of the world’s best CEOs as an investor and advisor. Thrilled to have @satyanadella join us in our mission to make financial services accessible in India," Groww CEO Lalit Keshre tweeted today morning.

The company is yet to reveal details regarding the financial part of Satya Nadella's induction.

The company claims to have more than 20 million users on its platform, with 70% of its investors coming from tier-2 and 3 geographies.