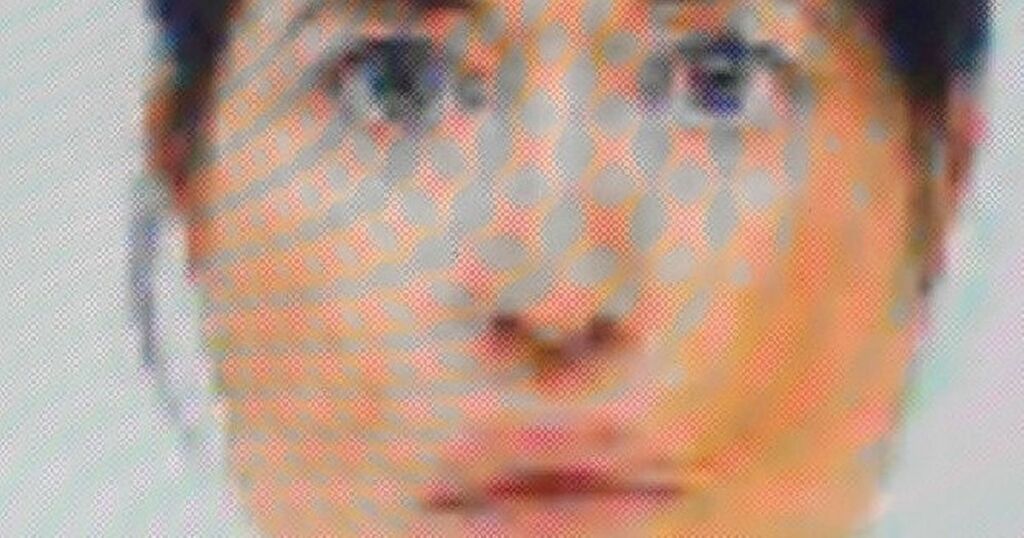 There are growing concerns for the welfare of a woman who has been reported missing.

Lee-Ann McCallum, 40, was last seen leaving Bridge of Weir, Renfrewshire at around 11.15am on Sunday, January 9.

She is believed to have been heading towards Linwood or Johnstone and there has been no sighting of her since.

Lee-Ann has been described as white, 5ft 3in tall, of a slim build with dark brown hair, according to Police Scotland.

The 40-year-old was wearing a grey hoodie, light coloured leggings and her hair in a ponytail at the time of her disappearance.

Anyone who may have seen Lee- Ann since this time, or who has any information which could be relevant, is urged to contact police.

Police Scotland can be contacted on 101, and by quoting incident number 2276 of Sunday, January 9.