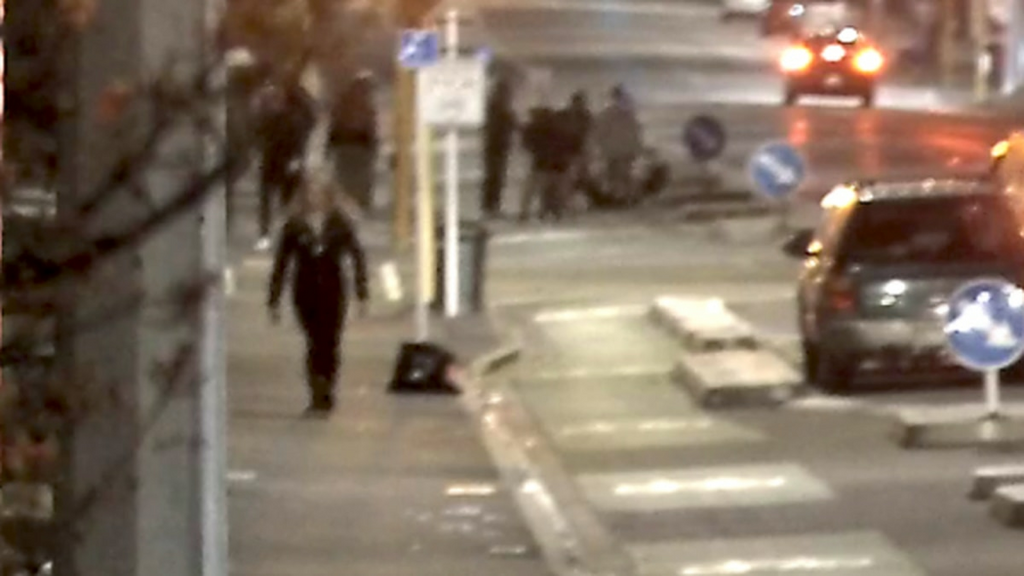 Police are investigating after female students were attacked by up to six young people in Dunedin.

The assault reportedly happened near the intersection of Cumberland and Dundas Sts on July 31 around 10.35pm.

Three people were hospitalised, one with serious injuries and two with minor injuries.

"Police are aware of a number of people walking and driving past while the incident occurred. We would like to speak to anyone who witnessed this incident."

Police are particularly interested in speaking to a group of men driving a black Ford Ranger ute who helped the victims.

"We believe they have information that could assist the investigation."