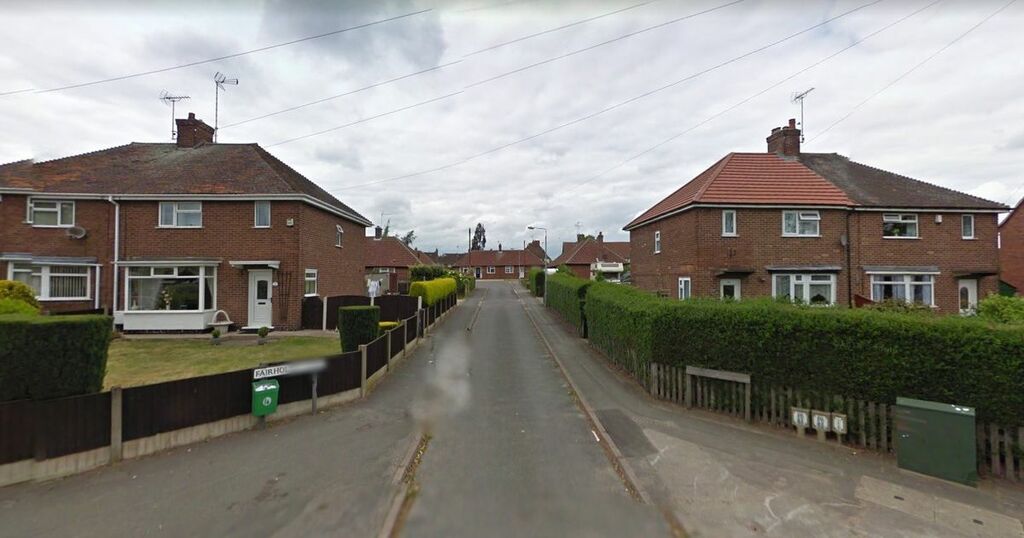 Police say a group of children are "terrifying" elderly people in a street in a small Nottinghamshire village.

Nottinghamshire Police say they are aware that the group have been terrorising residents in Fairholme Close, Clipstone over recent weeks.

This includes throwing eggs and baked beans and banging on people's windows and doors. The force say one of the victims is in ill health and is struggling with the anti-social behaviour.

A spokesperson for Sherwood Police said: "Over recent weeks a group have been throwing baked beans, eggs, wet tissue and banging on windows and doors.

"The majority of residents on Fairholme Close are elderly and one of the victims is in ill health and the banging on the windows can be terrifying for her.

"I'm sure you would all agree that we wouldn’t want our grandparents to experience this."

Police continued that there have been a number of similar incidents in the small village - they are urging members of the public to contact them if they see any anti-social behaviour or crimes being committed.

"We are also aware of incidents on other streets within Clipstone, however these are going unreported to the police. You must report them on 101 so we know where these things are happening. We may be patrolling nearby so it's always worth the call."

Police say a parent has been in contact with them and the boys involved "will be dealt with accordingly".

The local team for Clipstone work out of Ollerton Police Station and can be contacted on sherwoodnpt@nottinghamshire.pnn.police.uk.

Incidents on the Newlands Ward and Forest Town are covered by Mansfield Police Station.