Squirrels have human-like personality traits that influence how they use their space, study says 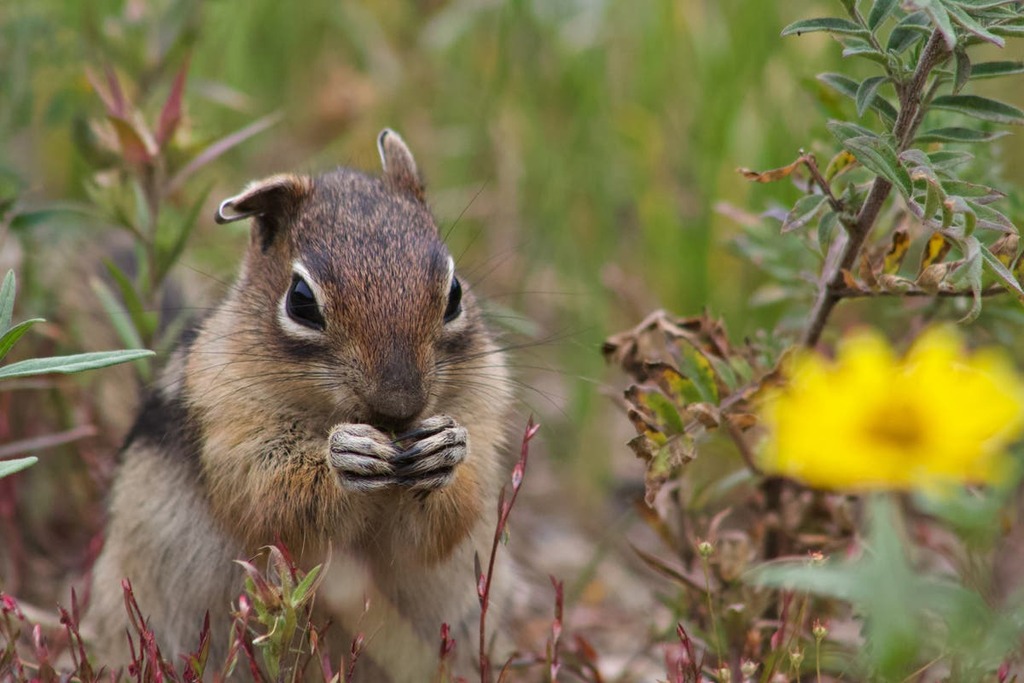 Scientists have found that squirrels show four different personality traits that influence how they use the space and resources in their environment.

While psychologists and behaviour scientists have acknowledged that humans have different personality types — defined as consistent behaviour over time — these traits are not easily ascribed to other animals.

The research, published on Friday in the journal Animal Behaviour, documented personality traits for the first time in golden-mantled ground squirrels, which are common across the western US and parts of Canada.

According to the scientists, including those from the University of California Davis, ground squirrels showed personality for traits such as boldness, aggressiveness, activity level and sociability. The scientists believe that these findings shed light on how an animal’s personality influences its use of space, and may lead to better outcomes in wildlife conservation measures.

While it “may not seem surprising” that squirrels have personalities, the recognition that there are ecological consequences of animal personality is “fairly young”, the scientists said.

The study found that bolder, more aggressive squirrels tend to find more food or defend a larger territory. However, their risky behaviour could make them vulnerable to predation or accidents.

“Accounting for personality in wildlife management may be especially important when predicting wildlife responses to new conditions, such as changes or destruction of habitat due to human activity,” the study’s lead author, Jaclyn Aliperti, said in a statement.

The researchers assessed data from a long-term study site set up more than 30 years ago at the Rocky Mountain Biological Laboratory in Colorado. They also conducted a series of experiments at the site over three summers to observe and quantify squirrels’ personalities.

These experiments included one in which the squirrels were tested for their behaviour in a novel environment — an enclosed box with gridded lines and holes.

In another experiment, the squirrels were presented with a mirror image, which they did not recognise as their own.

As part of another test, scientists slowly approached squirrels in the wild to see “how long they wait before running away”.

To test how the rodents behaved when trapped, squirrels were caught, unharmed, in a simple trap and researchers then observed their behaviour for a short period of time.

These analyses showed that bolder squirrels had larger core areas, where they concentrated their activity, than shyer individuals, the researchers said.

While this species of squirrels is considered “asocial”, the study said that even “within this asocial species, individuals that tend to be relatively more social seem to have an advantage”.

“Our data support personality-dependent use of space and resources in nature,” the scientists wrote in the study.

“Animal personality is a hard science, but if it makes you relate to animals more, maybe people will be more interested in conserving them,” Ms Aliperti added.