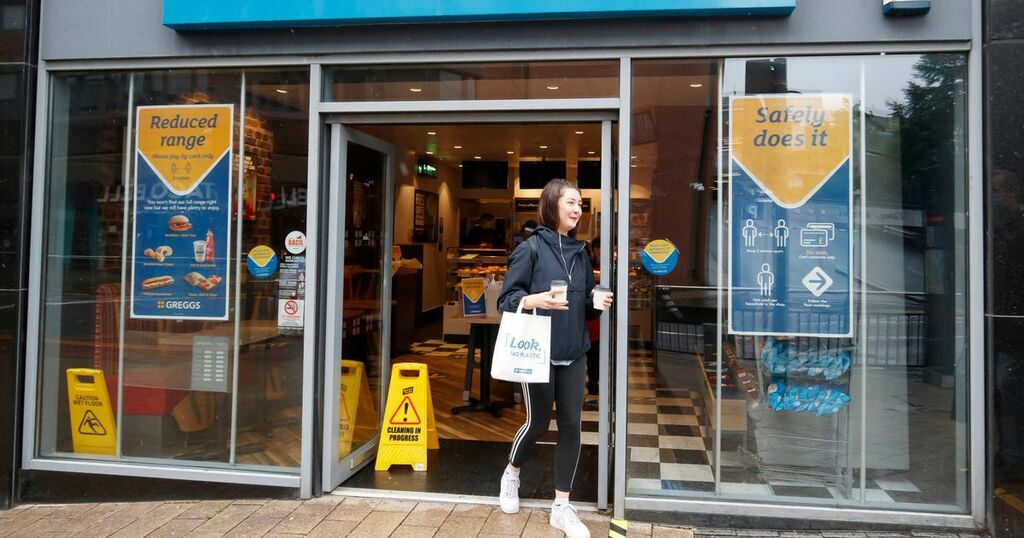 Greggs is launching not one but two festive bakes this Christmas, including a vegan-friendly creation for the very first time.

The original festive bake launched in 2009 and will be joined by a brand-new vegan bake following surging public demand for a vegan version of the Christmas treat.

Greggs revealed the exciting news on its Instagram this morning in a short video showcasing both festive bakes.

Phil tagged a friend and said: “BEST CHRISTMAS EVER”.

Ruthie commented: “Please be a vegan turkey and stuffing!”

Danny mentioned a friend and said: “I’ll grab you a vegan one hun”.

Kiera added: "Eeeeee so exciting!" with a smiley face emoji.

Both festive bakes will be available to buy in more than 2,000 Greggs shops across the UK from Thursday, November 4.

Will you be trying the new vegan festive bake? Let us know in the comments below.

Get the top stories straight to you inbox by signing up to one of our free newsletters.