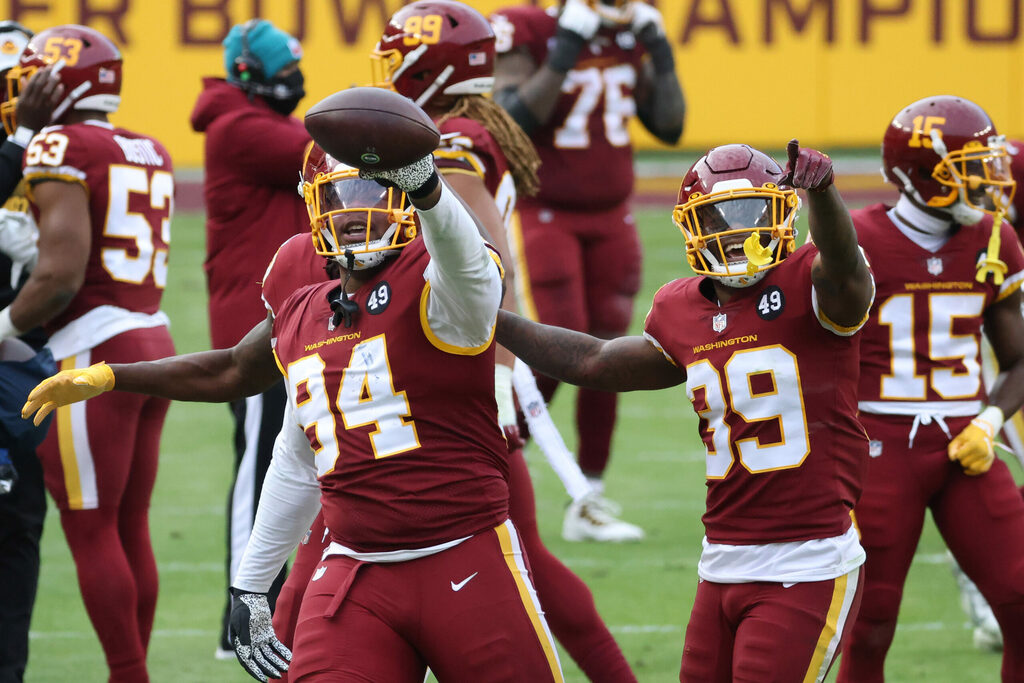 Greg Cosell is one of the more respected voices in the media for evaluating college prospects and NFL players.

Cosell, who has produced the “NFL Matchup” show on ESPN since 1984, has also starred on the show for over a decade. A longtime employee of NFL films, Cosell is often one of the more insightful podcast guests in the NFL community.

Cosell recently joined The Athletic’s Ben Standig on his “Standig Room Only” podcast on an episode dedicated exclusively to the Washington Football Team.

Standig asked Cosell about several players on Washington’s 2021 roster. So, which defensive lineman does Cosell enjoy watching? Well, he likes them all, but it is Daron Payne who stands out to him.

“We know that Chase Young gets a lot of publicity, and it’s well-deserved, obviously,” Cosell said. “I’ve always been a big fan, and this is purely from a tape perspective of Daron Payne.”

What stands out to me is watching him, is his body type is short and stout, but yet I think he has really light feet and really good movement quickness and efficiency of movement quickness. He can bend, he’s flexible for that body type. He’s a really good athlete with light, quick feet and body flexibility for someone with that type of build.

Week-to-week growth is what you want to see from young players, and Washington is already seeing that from Davis.

“There’s not a lot of linebackers that are 6-foot-3¼”  with his kind of athletic movement,” Cosell said of Davis.

Another player Cosell enjoyed watching in the pre-draft process was cornerback Benjamin St-Juste.

“I thought he was a really fascinating projection to the league given his elite size and length,” Cosell said. “He’s more than 6-foot-3, he’s got a lean, linear body frame, he’s a smooth, fluid athlete.”

St-Juste is expected to serve as Washingon’s third corner when three corners are on the field, which is most of the time. St-Juste has impressed coaches and teammates since standing out at minicamp in June.

Finally, Cosell spoke about tight end Logan Thomas, and he feels we still haven’t seen the best of the former quarterback.

I think he’ll be an ascending player this year. I think that he’ll be utilized more in the intermediate and vertical passing game, and those, as we said, are foundations of Scott Turner’s offense. He did run some vertical routes; he made tough catches that demanded a wide catch radius and good hands, which obviously, being a former quarterback that was pretty impressive. I think he’ll be more and more involved in this passing game.

Quarterback Ryan Fitzpatrick has seemingly developed a strong rapport with Thomas this summer, and he could be in store for an even bigger season in 2021.

Standig and Cosell discussed several other Washington players. Give it a listen; it’s outstanding.