The Greens have won the seat of Brisbane, with incoming MP Stephen Bates saying the party has a mandate to go further on climate change.

Mr Bates will become the fourth Greens MP in the 47th parliament, after the party also won the seats of Griffith and Ryan, and retained the seat of Melbourne.

It is the third seat won by the Greens in the Queensland capital, and the victory means Labor is still one seat short of forming a majority government.

Mr Bates said voters were sick of the "status quo" and felt like politicians didn't make policies that actually benefited them.

"They told us they wanted to get 100 per cent publicly owned renewable energy, the wanted dental and mental health services into Medicare, and the wanted action on the housing crisis," he said.

"And it's turned into a victory for us.

Mr Bates hoped the party would be in a position to achieve emissions targets proposed by the Greens, given the number of seats won.

"That is a mandate that people don't want politicians bought by the fossil fuel industry," he said.

"They want politicians who are accountable to the people and accountable for the science and the science tells us that the emission targets that we're proposing is what's necessary.

"We have been very frank before — this is a mandate for us for the Greens to work with the Labor government to go further on climate, to go further on housing, restore faith in our democracy again.

"Albanese has to deal with the parliament that has given to him. He doesn't get a say in that.

"Even if Labor does form a majority in the House, we will still be in the balance of power in the Senate."

Ms Jarrett wrote on Facebook that it was "clear that we won't get across the line".

"Earlier this afternoon, I called Stephen Bates to congratulate him on his successful campaign. I wish him all the best for the term ahead," she said.

Prime Minister Anthony Albanese was this afternoon asked to comment on the Green win, but declined to give his opinion.

The Greens now have four House of Representatives seats with the party still in the race for the Melbourne seat of Macnamara, although Labor is currently ahead in that electorate.

The electorates of Brisbane and Ryan were taken from the Liberal National Party, and Griffith from Labor.

Labor currently has 75 seats in the lower house, one short of a majority. 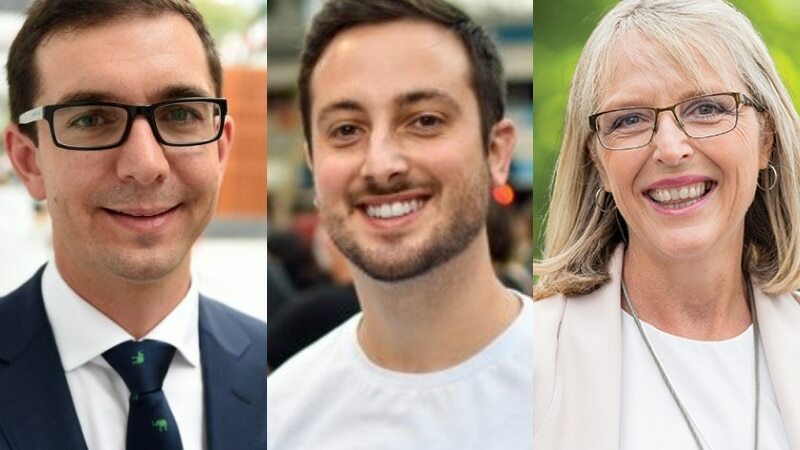 When will we know who wins the seat of Brisbane in the federal election? Will Pauline Hanson win a Queensland Senate seat?
It's one of only four seats in Australia still in doubt and Queensland's last seat to be called — so…

Who can forget “put Stephen Bates on top this election”?