Greens set their sights on Newcastle

With 75 per cent of the vote counted Labor's Sharon Claydon had 44.2 per cent of first preferences, Liberal Katrina Wark 24.3 per cent and the Greens Charlotte McCabe 20.4 per cent.

Significantly, there was a 4.9 per cent against the Liberals and a 4.8 per cent swing to the Greens.

Newcastle Greens candidate Charlotte McCabe said the swing heralded the dawn of a new era for the party.

"It was really hard to work out what was going to happen because when voters want to get a government out they get nervous. They tend to put Labor at one even if they otherwise had thought about putting Greens first. We had so many of the other smaller parties saying put the majors last and they included us in that bracket. We weren't sure if we were going to cop the brunt of some of that," Ms McCabe said.

Both the Greens and Labor said the Liberal Party's poor campaign in Newcastle had boosted the Greens vote.

"There was almost zero visibility and participation (from the Liberals) in the lead up," Ms Claydon said.

"People were literally coming up to me to ask where the Liberal how to votes were."

"There are a lot of conservative voters who might have gone green this time in order to voice their concern about the wasted 10 years on energy policy."

Ms McCabe said while the party was yet to do an analysis of where it achieved a swing, she was determined to build on it in coming elections.

"The Liberal Party has abandoned Newcastle and we are filling that void," she said.

"We are showing we are committed, we are engaged and next time around we want to have the second biggest vote in Newcastle.

"We ran a positive campaign. We just tried to identify the issues and present the solutions. I think it resonated with people in Newcastle and across the country.

"There's 10 years of neglect to make up for," Ms Claydon, who recorded a 4.5 per cent two party swing towards her, said.

Like other Hunter MPs she nominated the restoration of funding to the GP Access after hours services as her top priority.

Labor has also pledged to invest $1 million over four years to revitalise the Kaden Centre cancer exercise oncology clinic at Warabrook after it was forced to close in February.

"There some big projects around the diversification of our economic base and our energy base; the commitments into the Port of Newcastle are critical," Ms Claydon said.

Labor matched a Coalition commitment during the election campaign to create a $82million super hydrogen hub to be based at the Port of Newcastle and other sites in the region.

"We want Newcastle to take a lead role in the generation and distribution of green hydrogen," Ms Claydon said.

"I'm on record as having a long-term commitment to the container terminal but there's some issues with the state that have to be resolved."

Labor has also committed $16million for the creation of an energy research and testing centre at University of Newcastle.

"It's a missing link in terms of the work we want to do in the new energy space - the commercial testing and scaling up of technology - it will run very similar to the Newcastle Institute for Energy and Resources.

The project will complement the $50 million that the university recently received as part of a partnership with the University of NSW under the federal Trailblazer clean energy program. 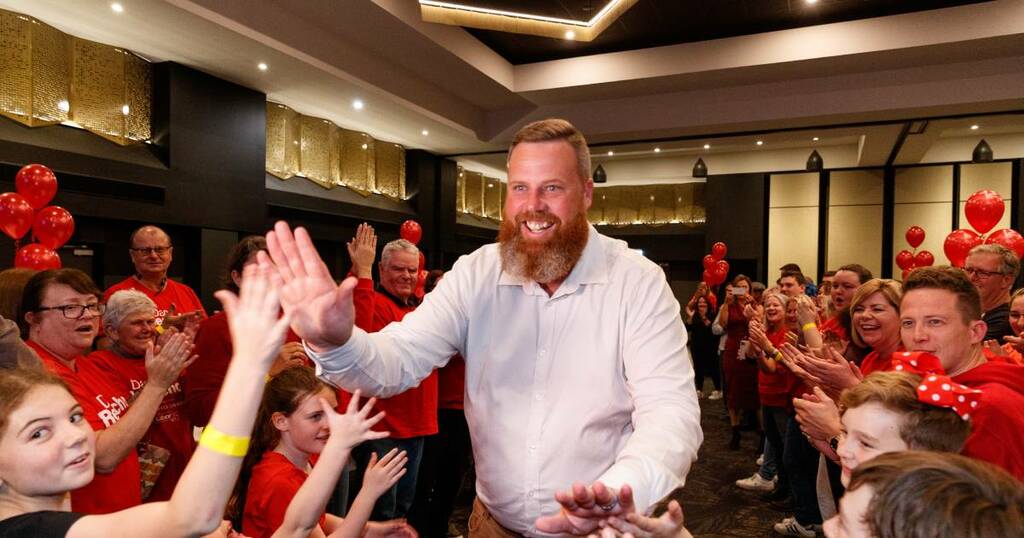 Newcastle Herald
One subscription that gives you access to news from hundreds of sites
Jobs, GPs and dredging are the tone of Hunter's new political voice

With big ambitions for the electorate's energy future, Labor's fresh face in the Hunter says he's here to stay.