The Greens will not use its balance of power in the Senate to oppose a move by Labor to hold a referendum for an Indigenous Voice to Parliament.

After increasing its primary vote across all jurisdictions, the party is set to have their largest ever presence on the Senate and, as a result, Labor will be forced into negotiations with up to 12 Greens' Senators.

The party will use its newfound power to push for tangible action, Greens First Nations spokesperson Senator Lidia Thorpe said.

"The Greens want action for First Nations people, including a Truth and Justice Commission to begin acknowledging the violence and dispossession of this land's first peoples, as well as progress towards a Treaty, to complement Labor's commitment to progress the Voice to Parliament," she said.

"We also need to see this government commit to urgent tangible action for First Nations people in healthcare, in the justice system, in caring for country and in reparations for survivors of the Stolen Generation."

Before the federal election, Greens leader Adam Bandt opposed the referendum, opting in favour of a Truth and Justice Commission, followed by a treaty that would lead to the creation of a Voice to Parliament.

"We need a process of truth-telling in this country because otherwise, we're going to continue to repeat the mistakes and the violence of the past," he told the National Press Club in April.

"If we really want success to happen it's a mistake to do it in any other order, we need to do it in that order where we tell the truth, then strike a treaty, and that will put us in the best position for reforms like the Voice to succeed."

In the lead up to the federal election, Labor pledged to establish a referendum to change the constitution and create a permanent Indigenous advisory body to federal parliament.

Prime Minister Anthony Albanese used his victory speech on Sunday to further cement his commitment to the Uluru Statement from the Heart.

"I begin by acknowledging the traditional owners of the land on which we meet. I pay my respects to their elders past, present and emerging. And on behalf of the Australian Labor Party, I commit to the Uluru Statement from the heart in full," Mr Albanese said.

The Uluru Statement, which celebrates its five-year anniversary this week, called for an Indigenous voice to Parliament, a Makarrata Commission overseeing treaty agreement making, as well as a national truth-telling process.

Its authors have settled on their ideal dates to hold a referendum: May 27, 2023, marking the anniversary of the 1967 referendum, or January 27, 2024, the day after Australia Day.

Incoming Indigenous affairs minister Linda Burney said she did not have a firm timeline in mind but the suggested dates would be "closely considered".

"We need to also look at the 10 years of work that's already been done on constitutional recognition, that's important. We need to look at the work that [former minister for Indigenous Australians] Ken Wyatt has done in terms of a legislative voice to the parliament and what the structure might be, but Labor is absolutely committed," she told ABC's 7.30.

"I don't know that there has to be a sequence in terms of voice, then truth telling, then treaty. I actually think that you can work on getting a referendum underway and you can establish a Makarrata Commission at the same time."

This comes as a record number of Indigenous representatives have been voted into federal parliament, with early vote counting indicating their number has swollen to three MPs and seven senators. 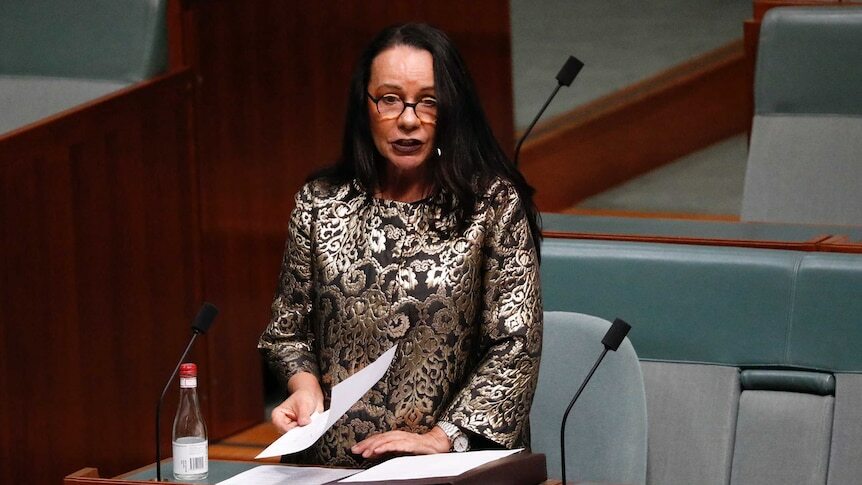 ABC News
One subscription that gives you access to news from hundreds of sites
We keep hearing about a First Nations Voice to parliament, but what would it actually look like in practice?

Prime Minister Anthony Albanese began his election night victory speech by declaring: “I commit to the Uluru Statement from the…

Five years after hundreds of Indigenous leaders endorsed the Uluru Statement from the Heart, there is renewed hope constitutional reform…