By Kathleen Farmilo
Stephen BatesGreensGrindrLaborPEDESTRIANTV
According to the ABC’s election analyst Antony Green The Greens have won yet another seat, this time in Brisbane. And yes you may remember incoming MP Stephen Bates
fkn genius Grindr campaign ads The ABC announced Madonna Jarrett Trevor Evans

I am OVERJOYED the wonderful @greens4brisbane is now the Greens MP for Brisbane! To go from 1 federal Green in Qld to 5 is a testament to the hunger for big ideas to fix big problems, the quality of Greens candidates & the hard work of thousands of Greens vollies! #AusPol2022 pic.twitter.com/GrZEKBNAWY

for his . Same guy. The Greens’ win on Saturday arvo. Bates has managed to beat Labor candidate and usurp the sitting Liberal National Party MP . Now obviously the Grindr ads weren’t 100 per cent of the reason he won. However, fuck me it was a genius marketing strategy. Who can say no to “you always come first with The Greens”? It absolutely shits on the LNP . Stephen Bates’ win makes him the third (!!!) this election. We’ve seen a really significant “Greens-slide” this year. won the decades-long safe Liberal seat from , becoming the second ever Greens MP. Then won the safe Labor seat of Griffith from Terry Butler. In the election, The Greens picked up almost a third of the total votes picked up by Labor or the Libs. So now The Greens have a whopping four MPs, including Party leader  down in Melbourne. Per the ABC, they’re still in the contest for Macnamara in Melbourne with candidate . At the moment though, it’s looking likely that Labor’s will . The announcement that Bates has won Brissy also means Labor is still one seat short of a majority Government. It needs 76 seats but is on 75 at the moment. Stephen Bates previously spoke to PEDESTRIAN.TV about those Grindr ads, but also about his goals for Government. At the time, he highlighted his fave ad: “the best Parliaments are hung”. “I think it’s funny, but also because… it’s a good message,” Bates said, pointing to the hung Parliament between 2010 and 2013 where The Greens worked closely with Labor under . “We got to put dental into Medicare for kids under 12, we got the price on carbon, we got the Australian Renewable Energy Agency,” he said. “You can do a lot when parties and politicians actually want to work together. So it’s funny, but also gives out a good message. “Cooperation and collaboration actually does work for the benefit of everyone.” IMO Stephen Bates couldn’t have started his run as MP from a more iconic position. Godspeed to him spicing up Canberra with a third, like he promised in those ads.
Sign up to read this article 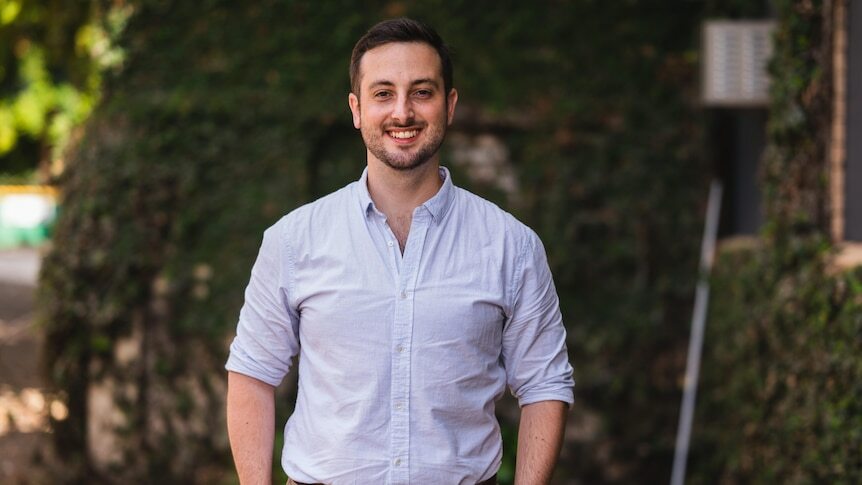 A true man of the people.

The Greens appear to have won their fourth lower house seat, taking Brisbane in Queensland from the Liberal incumbent after…