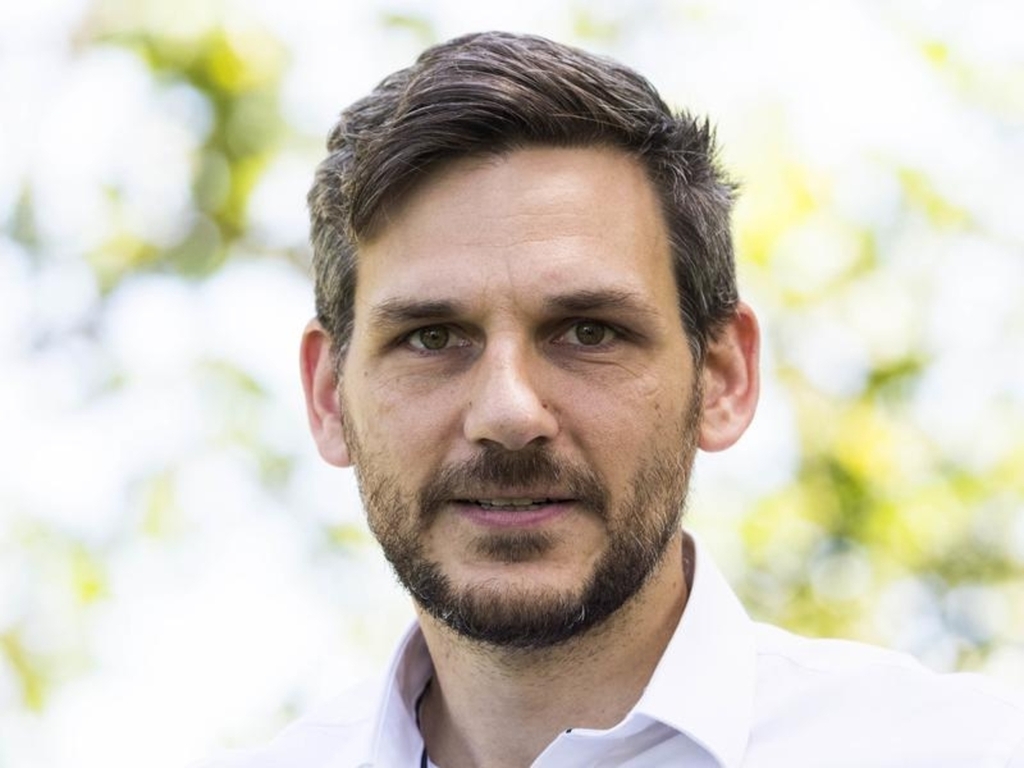 Greens MP Michael Berkman will move a bill to raise the age of criminal responsibility in Queensland to 14 in line with international jurisdictions.

The age of criminal responsibility in the state is currently 10 years old like in all other jurisdictions in Australia.

Mr Berkman says he will move a private member's bill to raise the age by four years in parliament on Wednesday.

He will also propose an alternative model to prevent and respond to "problematic behaviour" by children under the age of 14.

"Queensland's laws are out of line with international jurisdictions, they're in breach of our human rights obligations, and they're not even keeping the community safe," he said.

"We need to invest in solutions that work, not more prison cells."

"It shows the systemic racism in our policing and legal systems and this Bill will help put an end to this injustice," Senator Thorpe said in a statement.

Queensland parliament passed controversial laws in April allowing courts to fit teen offenders with GPS trackers and remove the presumption of bail for those caught committing serious offences while on bail.

The laws target about 400 repeat offenders, most of whom are Indigenous and allegedly responsible for almost half of all youth crime in the state.

The Greens slammed the laws as a knee-jerk reaction to a problem and called it a Labor-Liberal National Party unity ticket for "locking children up".

Mr Berkman said the government should instead fund culturally appropriate interventions for children.

Change the Record co-chair Cheryl Axleby warned at the time that the laws would drive more Indigenous kids into police and prison cells.

Ms Axleby said the state government was scapegoating children to fix a problem instead of using evidence-based policies and culturally-appropriate programs.

"While the Queensland government has said it's committed to Closing the Gap to reduce this horrifying disparity, actions speak louder than words, and these law changes will hit Aboriginal and Torres Strait Islander kids the hardest," Ms Axleby said at the time.

"If governments are genuinely committed to closing the gap and ending black deaths in custody, then it starts with keeping our kids out of prison."