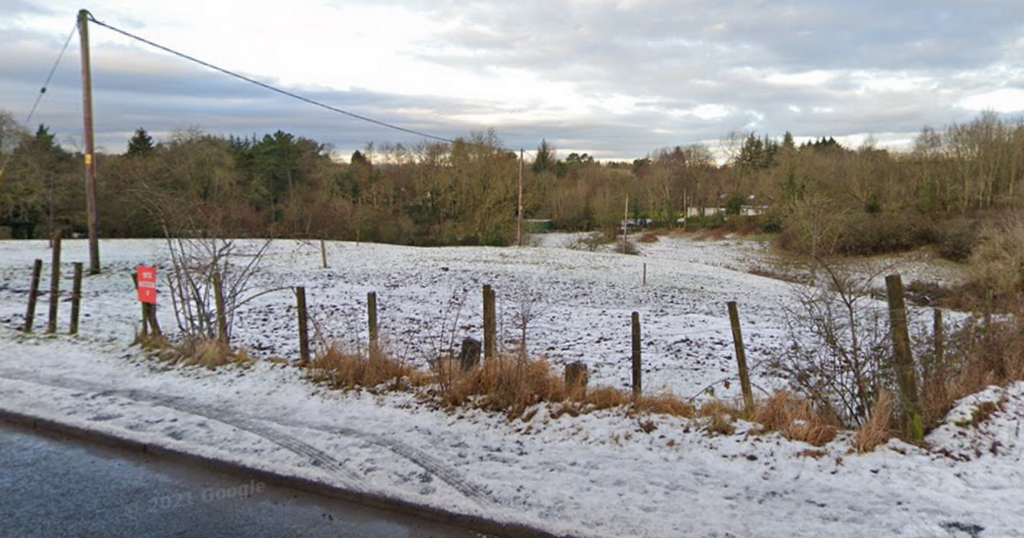 Developers have been given the green light to build four new homes on green belt land in Carmunnock, despite proposals for the site being previously rejected by the council.

The application for the houses, which will be situated on the green belt between 48 and 66 Busby Road, was previously refused because the proposal was not in accordance with the local authority’s development plan.

A total of 107 objections from residents including a petition with 63 signatures on it were presented to the council including concerns that the site in question is a greenbelt and that a previous review rejected it for housing.

Objectors also claimed the development posed a flood risk, increased traffic and loss of privacy for the area.

The appeal was discussed by the planning local review committee on Tuesday.

Councillor Ken Andrew said: “There has been development on the greenbelt in Carmunnock but this parcel of land was not identified within the 2017 city development plan to be open for development.

“It is quite straightforward to me that we should be refusing this because we want to protect our greenbelt.

“In this day and age of climate emergency perhaps we should be doing as much as we can to protect greenbelt land while opening up as many brownfield sites as possible to development.

“We clearly need more homes to be built for all tenure types but we need all sorts of homes.”

Chairwoman Anne McTaggart and councillor Elaine McDougal disagreed and argued that the houses would benefit the area and help people climb the property ladder.

Baillie McTaggart said: “The application reflects and complements the existing developments along the Busby Road.

“It is not designated as a site of land importance and it hasn’t been and it is not opening the floodgates as we are only opening a few houses.

“This will be an area for healthy living and open space living which people are desperate for given the year we have just been through.”

Following the discussion it was decided to grant the application subject to conditions. Councillor Ken Andrew recorded his descent.