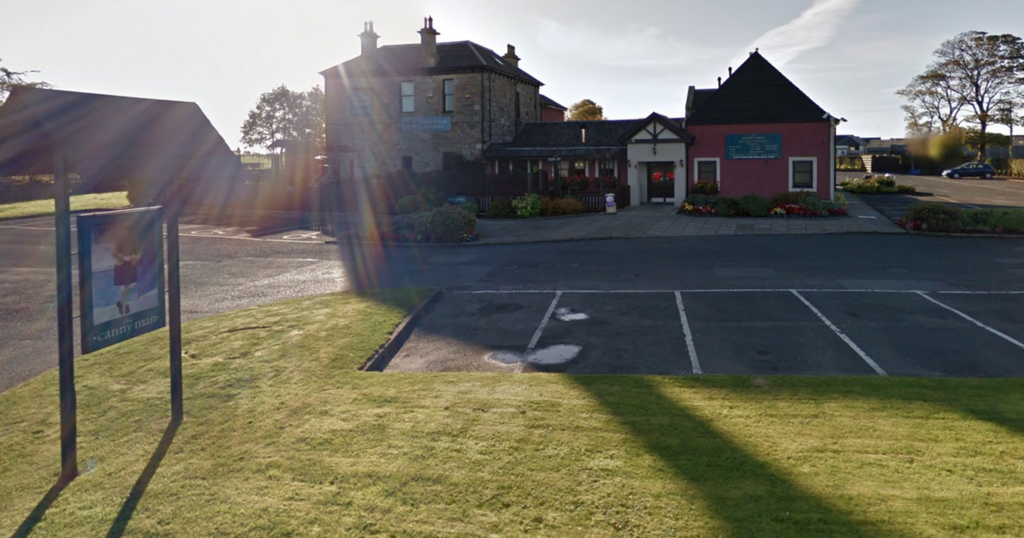 A crooked employee embezzled nearly £40,000 from the pub where he worked - by swiping money when he was cashing up the tills.

Prosecutors are now targeting Graham Barr's £112,000 estate after he was convicted of taking the sum from the Canny Man bar.

He would pocket cash whilst at work and tried to cover his tracks by destroying receipts and other paperwork.

He denied illegally pocketing £35,875.16 but was convicted by a jury yesterday.

As he remanded Barr in custody ahead of sentencing, and adjourned the case until next month for background reports to be prepared, Sheriff Alistair Watson said: "You have been unanimously found guilty of the charge before the court in the face of evidence which was, in my view, overwhelming.

"I need to obtain full reports from the Social Work Department before I finally determine sentence.

"You damaged your employer's financial position to a significant amount.

"This was a deliberate course of criminal conduct for which you maintained complete denial and have shown no remorse.

"A significant custodial sentence is highly likely to follow and it seems appropriate to revoke your bail and remand you in custody."

Prosecutor Craig Wainwright then lodged Proceeds of Crime papers with the court, which state that the Crown Office is targeting Barr's estate said to be worth £112,160.95.

A hearing will take place later this year.