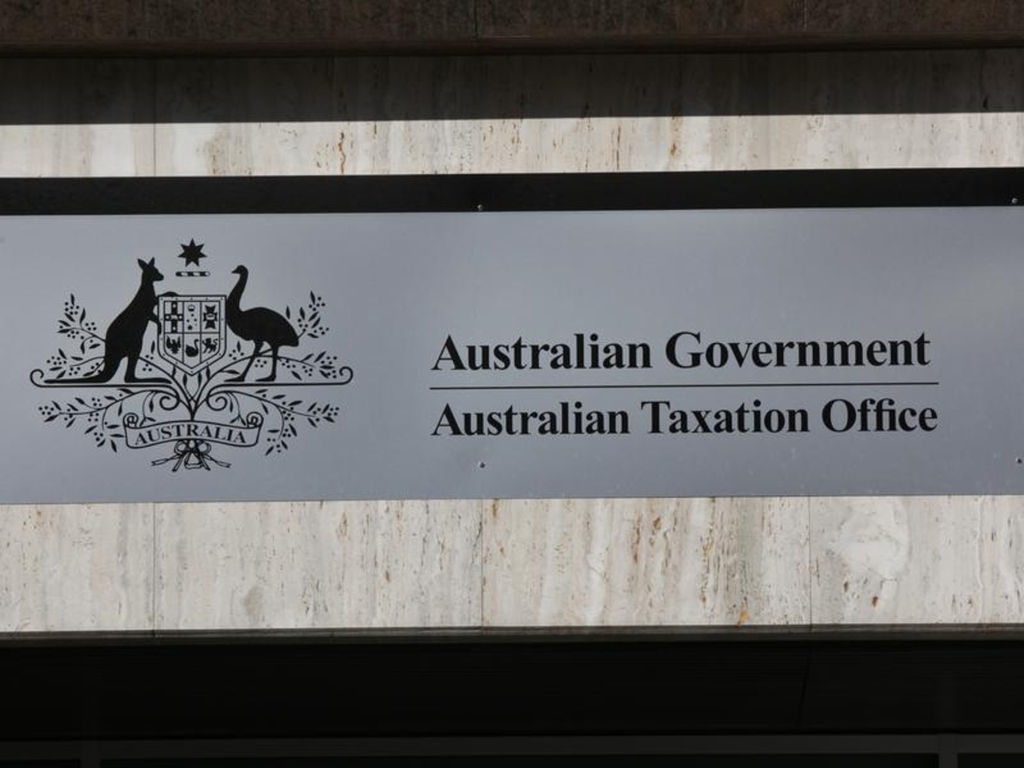 Three men who set up labour hire companies in South Australia and then defrauded the commonwealth of more than $4 million in taxes were "motivated by greed and not need", a court has heard.

Seang Leng Heng, Nathan Sarrin and Nay Chy came before the District Court in Adelaide on Thursday for sentence on conspiracy charges with Judge Julie McIntyre jailing them for between four and eight years.

Between 2011 and 2013 the trio set up six labour hire companies using overseas students as sham directors.

The businesses appeared to be legitimate. Labour was supplied to agricultural and associated enterprises.

The workers were paid and tax was withheld from their wages. Accounts were also rendered to each firm's customers which included a component of GST.

But Judge McIntyre said the $4.6 million of income tax and GST were not paid to the Commonwealth as required.

"This was plainly your purpose in creating and registering these companies," she told the men.

"You operated the companies for a time and then wound them up. You transferred the customers and workers to the next company in a deliberate attempt to avoid detection."

The judge said it was clear the labour companies were viable businesses with large turnovers.

"Had you run them in a legitimate way, paying the appropriate tax, they would still have been profitable," she said.

"Your joint decision to defraud the Taxation Office in the way you did was motivated by greed and not need."

Heng, 45, who had established the scheme and then involved the other two men was jailed for eight years with a non-parole period of six years.

The three men were also ordered to pay the Commissioner of Taxation the $4.6 million in owed taxes.